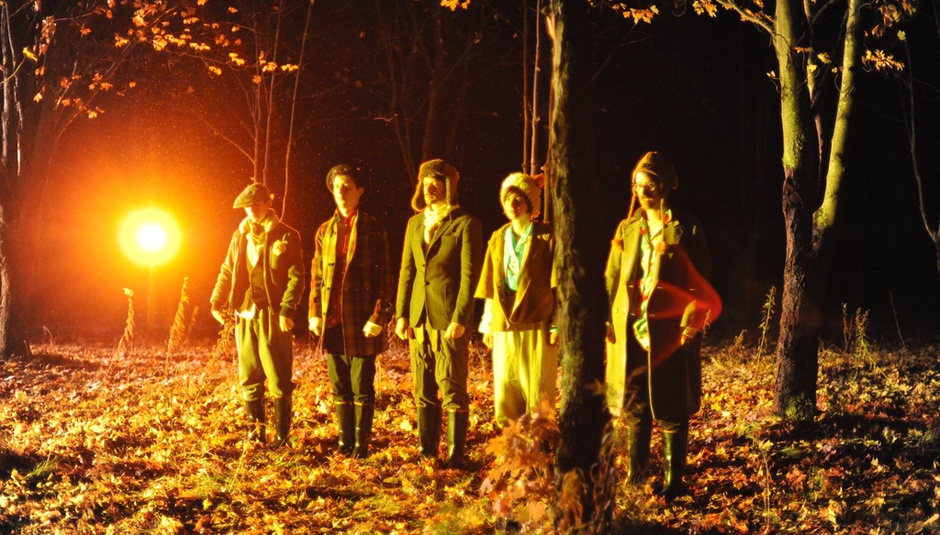 Everyone likes songs named after people, right? You all like Fanfarlo too? Right, that's good, because so do we, which makes it VERY good news that we've got the video exclusive for their new single, 'Harold T Wilkins', named after a British journalist and amateur historian, a noble couple of pursuits indeed.

The video was made by Alma Har’el, who you may (or may not) remember as the woman behind Beirut's video for 'Elephant Gun'.

The release date for the single is March 1 but there's an EP out on iTunes on February 16, which will be followed by a UK tour, including their biggest London date, to date in February. See below for dates:

The February UK dates are as follows…
9 – Bristol, Thekla

But what are they up to at the moment?! Well, they're just about 2/3rds of the way through a fairly substantial 6-week American tour. As it's Christmas, they're making some kind of advent calendar along the way, which you can find out more from over at Fanfarlo.com.