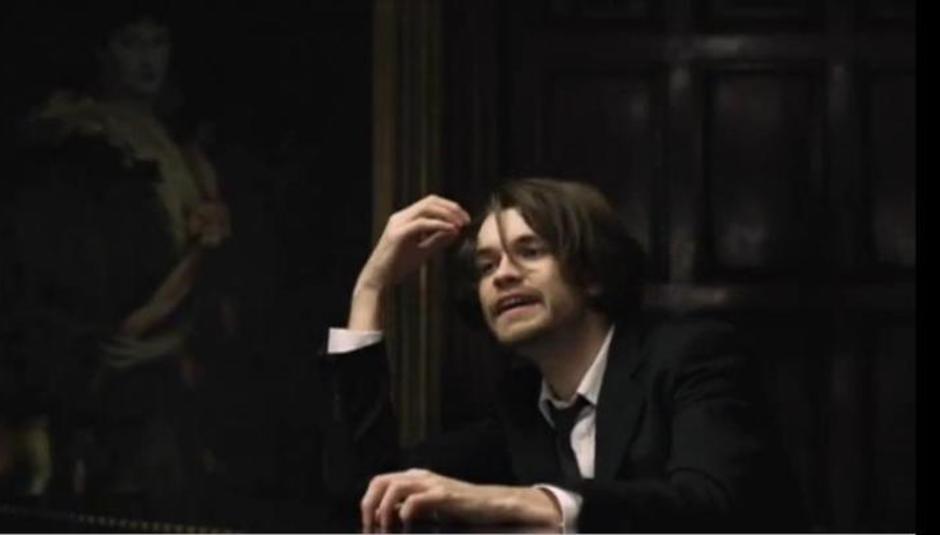 Watch: Fyfe Dangerfield - 'She Needs Me'

Fyfe Dangerfield may well have the greatest name currently operating in music - he's at least in the Top 30, if not. We reminded you about the Guillemotts man's solo tour and a free track being given away, all in the name of music.