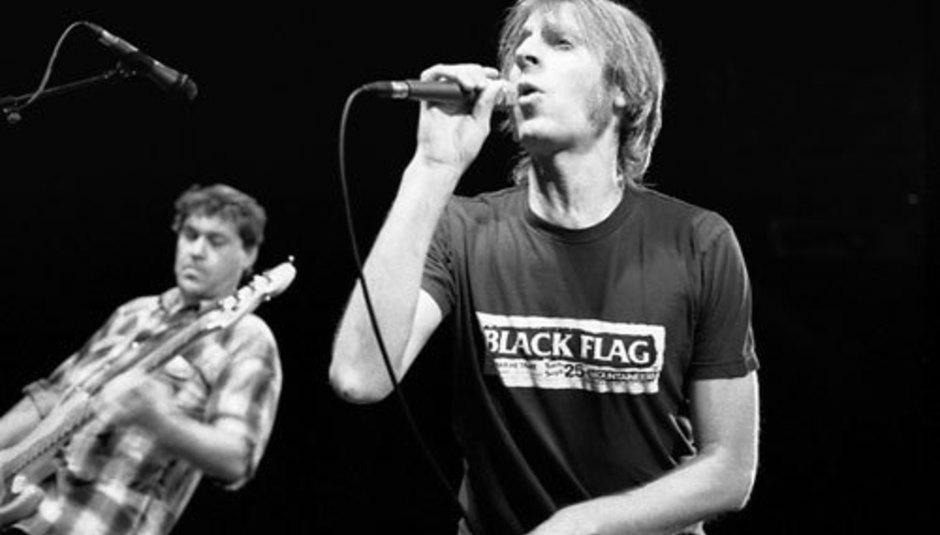 Mudhoney are nearly as old as me, a fact that's pretty amazing when you consider a) how old I look and b) the fact that Mark Arm manages to writhe, wriggle and jump about on stage like he's seventeen. He did just that back in October, at Mudhoney's headline show at Camden's KOKO, which was quite a spectacle for everyone involved.

The good news for all fans of the band is that that very gig is being aired in full over at BeatCast.TV, where there's also a 20-minute interview with, filmed before the show. So head over to there to do that, and/or read our interview with the band.

Here's a preview clip of them performing 'I'm Now', which can also be downloaded from iTunes, straight to your desktop! Imagine!

The band play the 10 Years of ATP festival at Butlins, Minehead this weekend. If you miss them, you're a schmuck.

'Glasgow Is A Punk Rock Town'