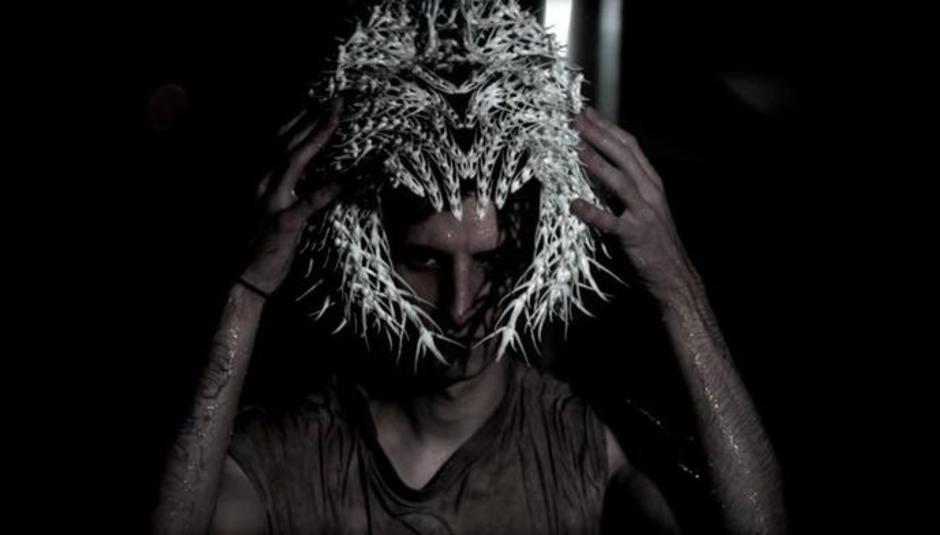 It's almost exactly a month since we informed you that These New Puritans will be returning with a new album, called Hidden, in 2010.

Now they've gone and done all sorts of new things like confirmed a UK tour for early next year, as well as shooting a rather long and arty video for their first single off that record (we presume), entitled 'We Want War'. It's in all kinds of slow motion, and is STRIKING. It's also giving us a taste of what to expect from the new record, which is released through Angular on January 18.

Watch the Daniel Askill directed video for 'We Want War' in HQ below. All 7:24 of it.

It's also worth visiting their official webspace, cos you can enter your e-mail address and get a free Hidden preview.