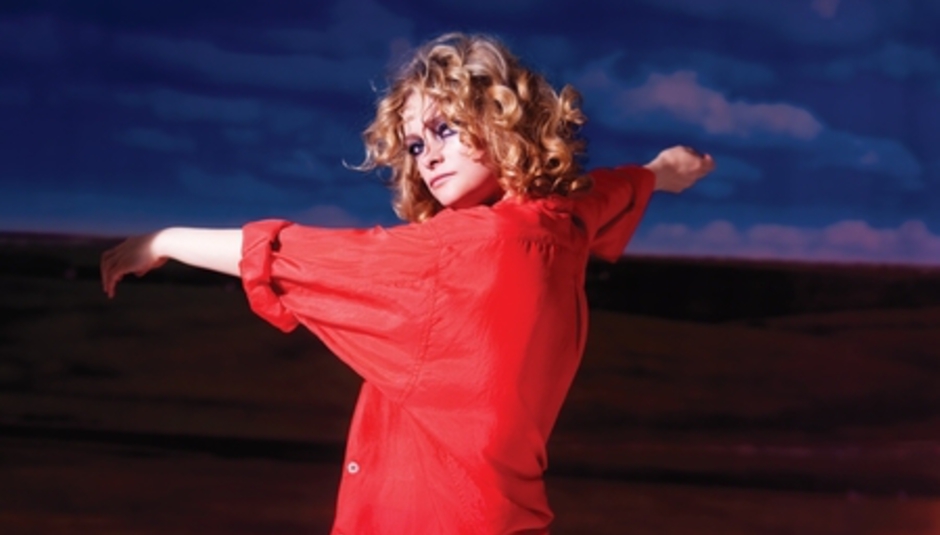 Those lovely heads who make up Goldfrapp have announced a whole brand new long player for Spring next year. As is usually the standard practice with these sorts of things, the album will be preceded by a single a couple of weeks before.

The new record is called Head First and is their first since 2008's Seventh Tree, as well as being their fifth full studio LP in total. It'll be released through Mute on March 22, which is, coincidentally, my birthday. So you know what to get me, like.

The first single from it will be released on March 8, and is called 'Rocket'. The album was written by band members Alison Goldfrapp and Will Gregory and was recorded over the course of this year in both Bath and London, two fine cities of England.

Elsewhere, Alison's been keeping herself busy doing soundtracks including one for the John Lennon biopic, of sorts, Nowhere Boy.

Of course, like me, you will remember Goldfrapp from being most famous for this piece of music below: