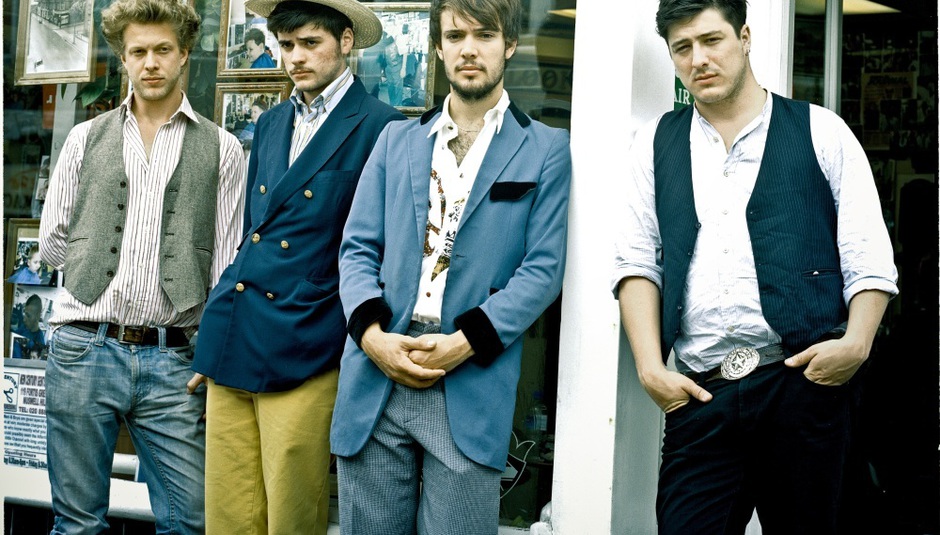 London new-style folkies Mumford & Sons have just announced a full-on UK tour for spring next year, taking in some of the UK, and even a little bit of the lovely island of Ireland. Tickets are currently on pre-sale and go on general sale on Friday morning from their official website, so go there if you want to get a ticket or two.

There you go. Here's a video for their newest single, Winter Winds, taken from their debut album Sigh No More. It's out on December 7.