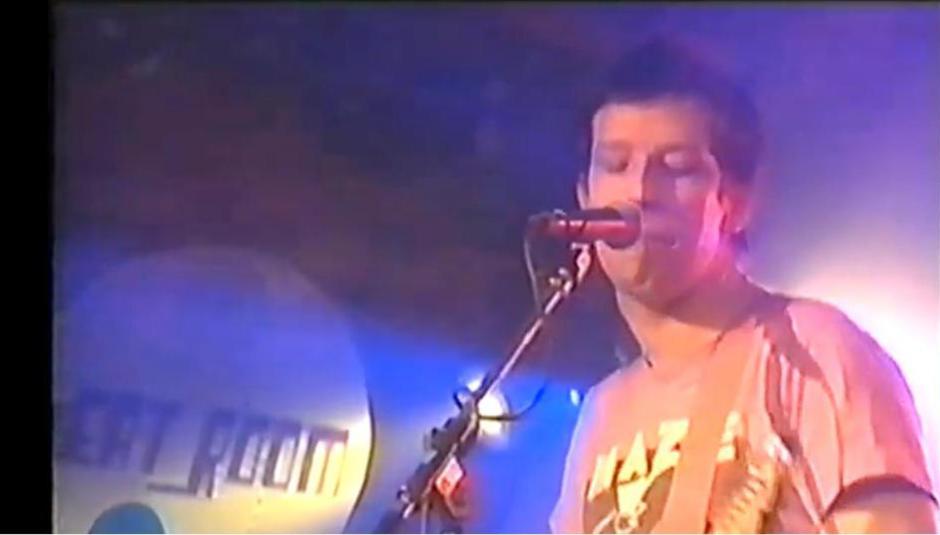 It's not really that often that we take you way back into the archives, but some times a thing or two pops up which makes it entirely necessary, an unfound, unseen, unheard (for a few years, at least) gem, which is exactly what we have for you today.

Indie-pop maestros Hefner declared themselves "Britain’s Largest Small Band", which was quite possibly completely accurate. It meant that they didn't tend to get invited to perform on many TV shows, which were all the rage back in the early part of the decade (Later...).

Still, sometimes it happened, but so rare it was that there's not much of an archive, so frontman Darren Hayman asked a few weeks ago (via Twitter of course!) if anyone had any Hefner TV performances knocking about, and here's what some helpful person came up with. The clips are taken from some BBC Choice (the pre-cursor to BBC3) show called bEATROOM. Never heard of it.

There was a time when they existed, but that time is now gone. Let us remember them fondly. First up is 'The Nights Are Long', followed by 'The King Of Summer'.

P.S Darren is currently recovering from a violent mugging which happened in Nottingham, so wish him very well, and fingers crossed that he'll be back performing as soon as fucking possible. Please.