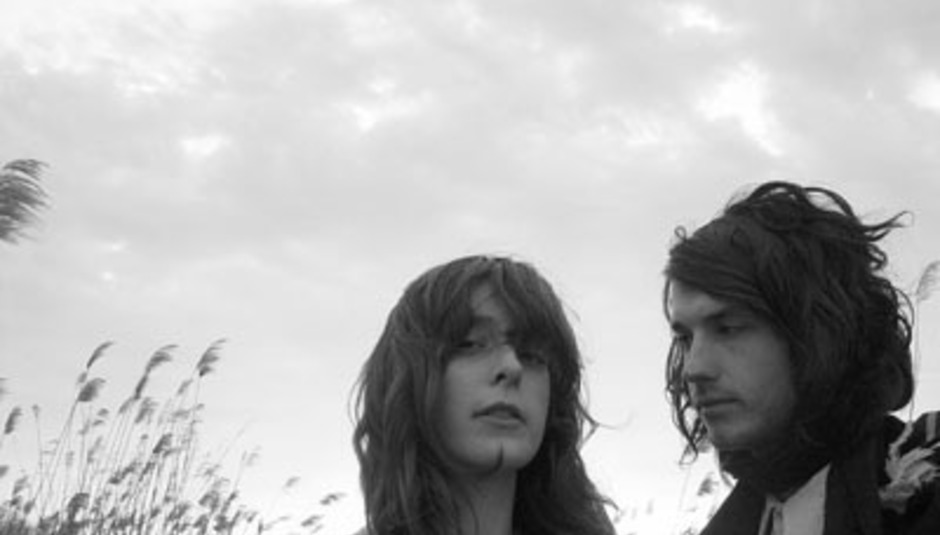 Dream-pop duo Beach House recently announced the details surrounding their upcoming, newnewnew record, which will be called Teen Dream. Interestingly, the album will be released with a DVD containing a video for each and every song on the album, which is quite a nice little extra, and should make you very thankful for the effort they've gone to.

Anyway, that's going to be released on January 25 or some such through Bella Union and Sub Pop overseas and the band have just released unto the world a new track from it, entitled 'Norway', which is fairly reflective of the track. Norway is now both a thoroughly lovely, if expensive country, and a thoroughly lovely, if expensive (this file is 41 Megabytes, for some absolutely unknown reason) track.

Click to listen below. It makes me feel a little sick, like stepping off the merry-go round after a bundle of Johnnie Walker Black Label. Thankfully, it stops short of making be want to hurl all over my shoes.