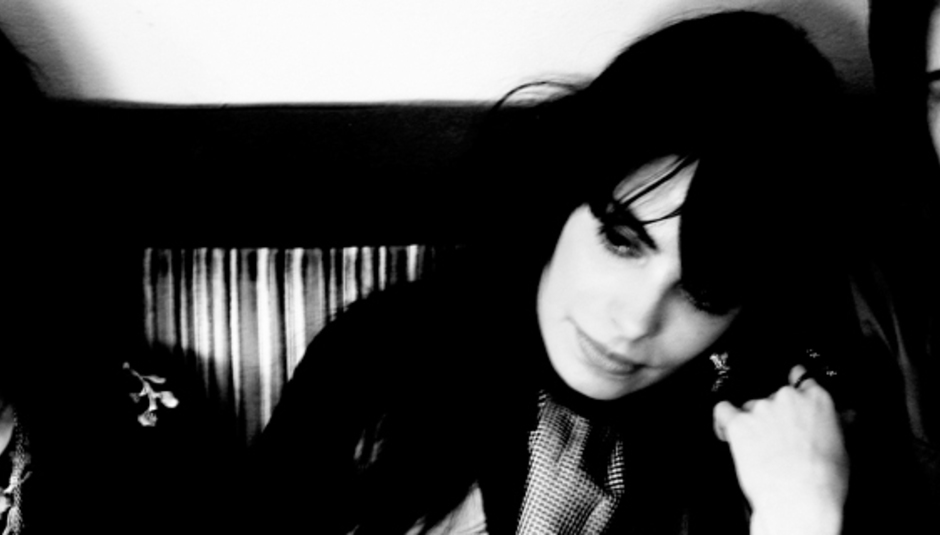 This is a new one, in name at least. An 'alternate' version album from the School of Seven Bells is what is being released, for last year's SMASH HIT Alpinisms. Yes, we are certain that it's just a pretty much re-badged 'outtakes' sort of record, but they're calling it an alternate version, so it'd be rude not to at least humour them.

The re-worked record will be released on November 23 (NEXT WEEK) and is available through download via the web net only. Ermmmm, here's what you're gonna get on the record:

You may also be interested to know that the band play a headline show at London's ICA in the very near future, on December 4 to be precise. Scuttlebutt is that they'll be performing new material from their upcoming album, which is due early next year. 'CITING!