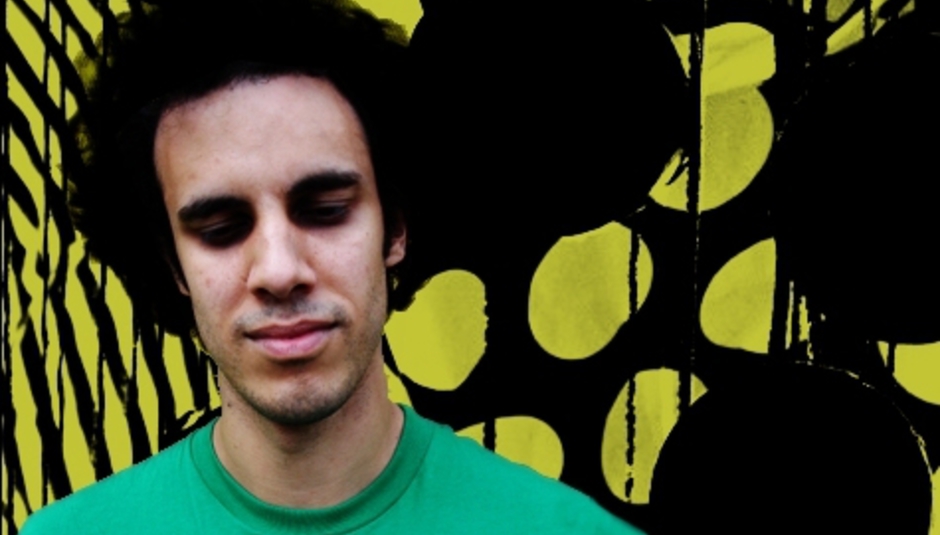 What a day. Kieran Hebden, the proper name of electronica-type ambient musician fellow Four Tet, is releasing a new album at the beginning of next year. Rejoice lovers of soothing sounds.

There Is Love In You will be released on January 25 through Domino, and features the following tracks:

There's precious little more information available at the moment, but we know it's his first LP in quite a while (aside from all that other remix and collaboration work) and that's something to get excited about. There's a current single out, too, called 'Love Cry', which will have remixes available from November 23.

We've embedded a (probably somewhat illegal) version of the track below, listen to it and tell us what you reckon...I quite like that shimmering metallic styling, to be quite honest. And the classic build-up. As ever, it doesn't DO MUCH but it's Four Tet, ennit, wholesome stuff. Or listen to it on his MySpace.

He's also got a few shows coming up in the near future, and slightly further away future, supporting the album presumably.