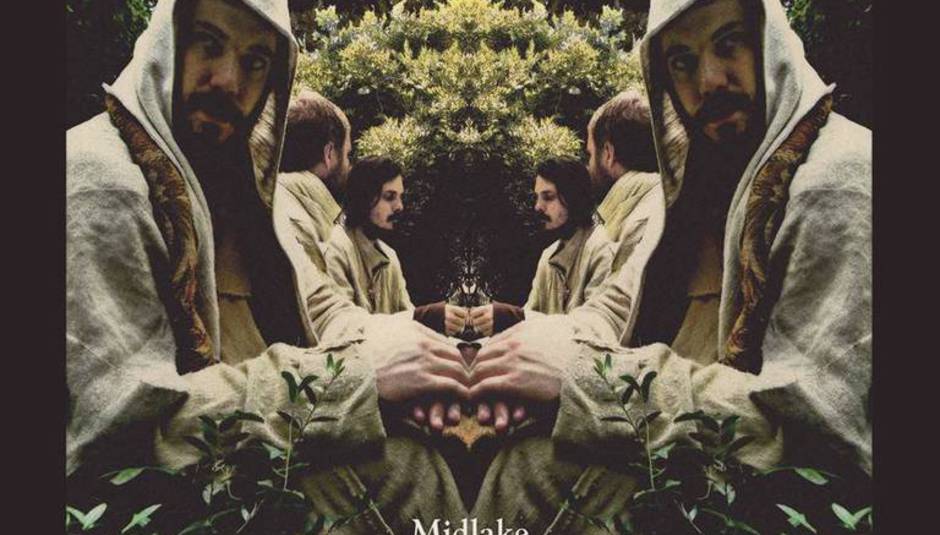 Midlake, the band who would have surely been Grizzly Adams's favourite, are to return next year with their third long player, the follow up to 2006's critically acclaimed album, The Trials of Van Occupanther.

The new one, which will be released on February 1 2010 through Bella Union, is called The Courage of Others. The number of tracks has been kept to a trim eleven, and are named and ordered as follows:

Obviously their last record was laced with oddities and stories of strange and bizarre figures, conjuring up images of vast woodlands and lumberjacks. To me, at least. The new one, we are told, "looks to British trad-tainted Folk" and is, apparently, slower, darker and dreamier. This is all sounding pretty good so far.

“I don’t feel I’m looking at the songs through someone else’s eyes. I’ve tried to keep it as true to myself as I could.”

“We didn’t want to make the same album as Van Occupanther, so we carried on moving and creating and pushing for a newer sound and emotion.”

The front cover? Below, my friends. The band will also be playing a few UK shows in the run-up to the album's release. See them at the following places on the following dates:

That may well seem like a fairly scattered and exclusive tour, but fear not those of you in far-flung parts of the country like...Scotland...they'll be announcing a full UK tour for mid-February shortly.