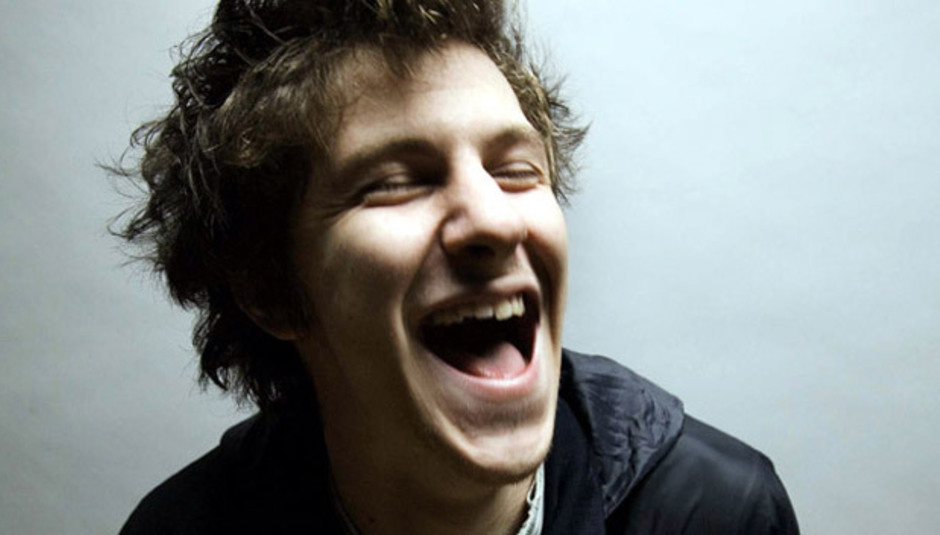 As previously reported, poor ol' Jamie T has not been feeling well lately. He's had to cancel a bunch of UK shows due to laryngitis, which is a complete bummer.

Hopefully the new video for 'The Man's Machine' will cheer both you lot and the man himself up. The 'single' itself is taken from his current record, Kings & Queens, which was released earlier in the year.

There's also news of a new EP! Sort of. The EP is titled after this very song ('The Man's Machine') and will include that track, obviously, as well as three previously unreleased and original tracks - 'Jenny Can't Rely On Me', 'Man Not A Monster' and 'Believing In Things That Can't Be Done'. I mean, you could just call that a single with three b-sides, but we're not going to be particularly pedantic here. If they want to call it an EP, then an EP it is.

Indulge in the audiovisual delights of 'The Man's Machine' below.