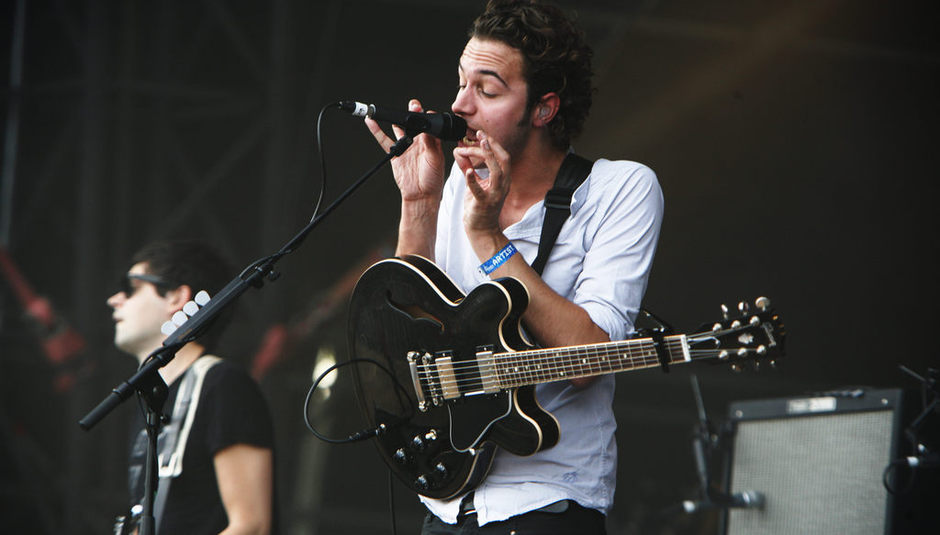 The band recently released their third full-length, In This Light And On This Evening, which we gave 7/10 and went straight to the top of the UK album charts, the two events not being related, you understand.

The dates they'll be playing are as follows:

Tickets are on sale Friday October 23 from 9AM and are priced at £20 for everywhere except London, where the cost will be £22.50 plus booking fee, obviously.