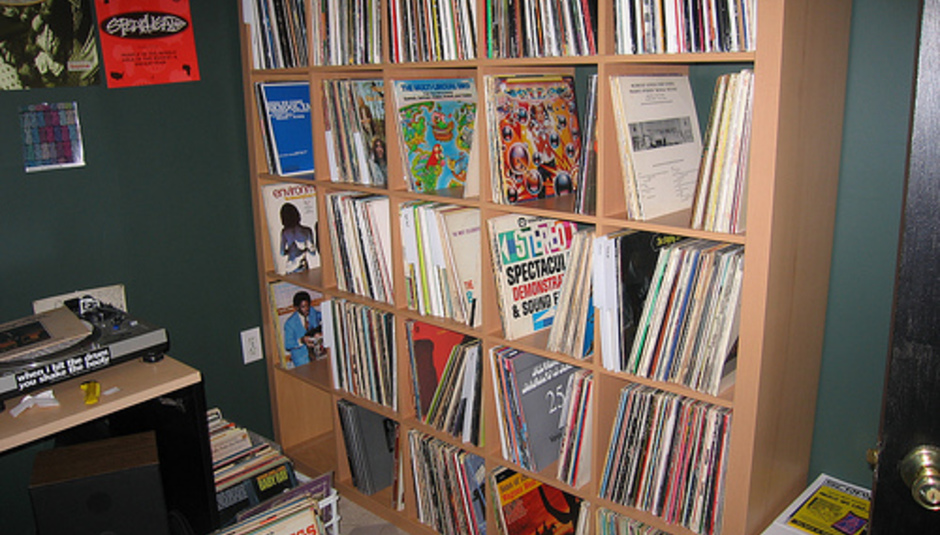 A survey to find the musical spending habits of the Great British Public has been published today, with some interesting results and some less interesting results coming through. 3,000 Britishes aged 18-60 took part in the survey, undertaken by Compare Download.

Here's some of the more interesting things the survey found:

More interestingly than all those facts and figures, the survey also quizzed respondents on their capacity to remember song lyrics and, according to the survey, the average female knew the lyrics to 86 songs by heart with the males only being able to recall on average 67. This does, however, strike us as somewhat arbitrary, if not completely. Most people also claimed that media reviews most influenced their music taste, funnily enough. Again, fairly arbitrary.

"The amount of money Brits will spend on music in a lifetime is extraordinary. In these tough financial times, and beyond, it is essential that music lovers realise the benefits of shopping around, rather than sticking to the same retailers, as there are huge savings to be made."

"The fact that Brits still feel music is too expensive, and 63% would be less likely to download illegally if they could find the music they want to buy at lower costs show there is real need for better consumer awareness of the best legal download prices out there. The average consumer could save money simply by checking the prices on our site – and hopefully we can encourage more Brits to move away from music piracy and into the legal download arena, meaning a brighter future for the British music industry."

DiScuss: So, anything particularly surprising in this here survey? That women tend to shop around? That men will spend more than women? Only 500 quid on festival tickets? How big is your CD collection? 500? 1,000? Would you own a house now if it wasn't for music? 86 songs, that's a bit MUCH isn't it?