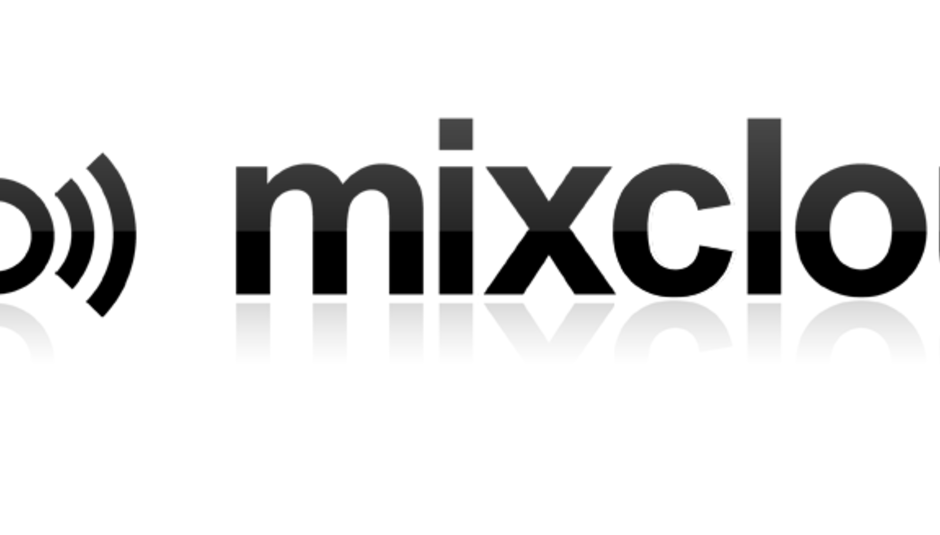 So, Mixcloud, what's it all about? Well, the UK-based service launched this Monday, having been a private Beta development since March. But what is it? In essence it's online radio - which is itself quite a simple concept.

Mixcloud was founded by Cambridge University graduates Nikhil Shah and Nico Perez, who were, at the time, frustrated at how hard it was to promote online radio and in turn, radio online. They hired a couple of developers, quit their day jobs and spent a decent chunk of time working on this particular venture. The buzz spread around the interweb with the Beta version being launched earlier in the year.

Their ultimate aim is to be the site and source for online radio, giving birth to a whole host of varied musical genres, presenters and shows, entitled Cloudcasts, such as the one below from Hype Machine.

Put simply, they say they want to be "the YouTube of radio". They've been helped with a grant from Technology Strategy Board and are also collaborating with the Queen Mary, University of London Centre for Digital Music on a Creative Industries Fast Track R&D project. Which sounds exciting, if a little bit vague...

But enough about what we think, here's what they have to say for themselves:

The shows currently lean towards club music and DJs, given the founders' background in organising clubnights and warehouse parties. However they are already working on expanding the breadth of content and are in discussions with big house-hold names.

Mixcloud have an interesting view on the future of radio and are innovating to disrupt the traditional ways people discover and interact with the medium. They describe the concept as "Cloud Radio" and the content as "Cloudcasts", which are stored in hard-drives in the sky - the "cloud" - and accessible on-demand, anywhere.

Mixcloud is democratic - anyone can upload to the site and the listeners decide who get exposed. It is social - with lots of great features to share and discover radio through friends. Finally it is personal - the team are busy in the lab working on cool radio recommendation algorithms that help users find shows they love.

So that's that. And here's a Hype Machine Cloudcast featuring The Big Pink and some other less and more interesting bands. Check it out, or sign up for Mixcloud yourself here.