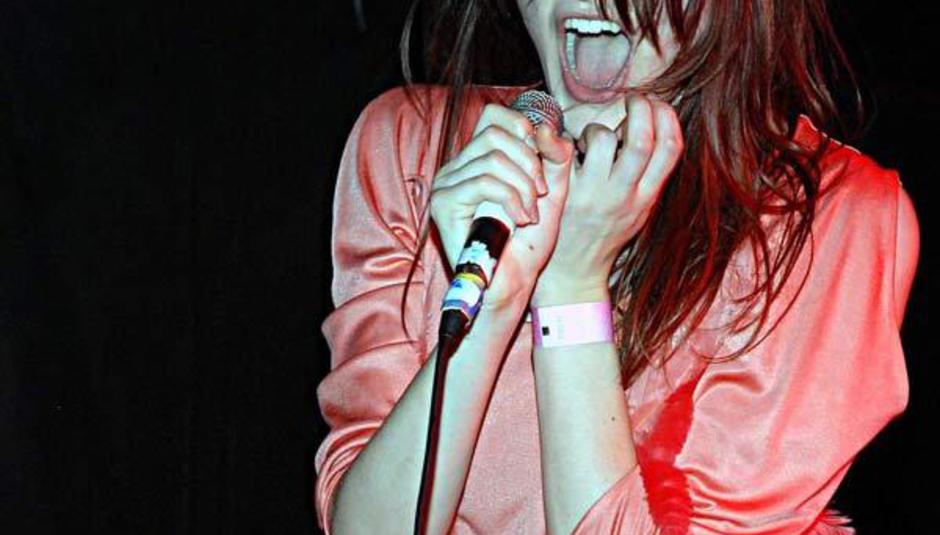 Watch and Listen: Stricken City - 'Pull The House Down'

A double-bubble of Stricken City related audio and visual goodies for you today, with the video for 'Pull Down The House' - filmed on VHS and exclusive to DiS - and a Gold Panda remix of 'Lost Art', entirely for free.

But first, we'll inform you of their current touring schedule - something which should give those in the UK a pretty good chance to see them, if so desired.

And here's the video for 'Pull Down The House'. Yes, it's meant to sound like that. Reminds me of the days when I'd search for crappy Nirvana bootleg videos on Soulseek, waaaaay before YouTube. It's kinda good once you get over that fact. Also note the aspect ratio - none of this WIDESCREEN bollocks, y'see.

There's also that Gold Panda remix of 'Lost Art' I was talking about, which jingles, jangles, rumbles and sparkles. Get that from here, it's REET GOOD.