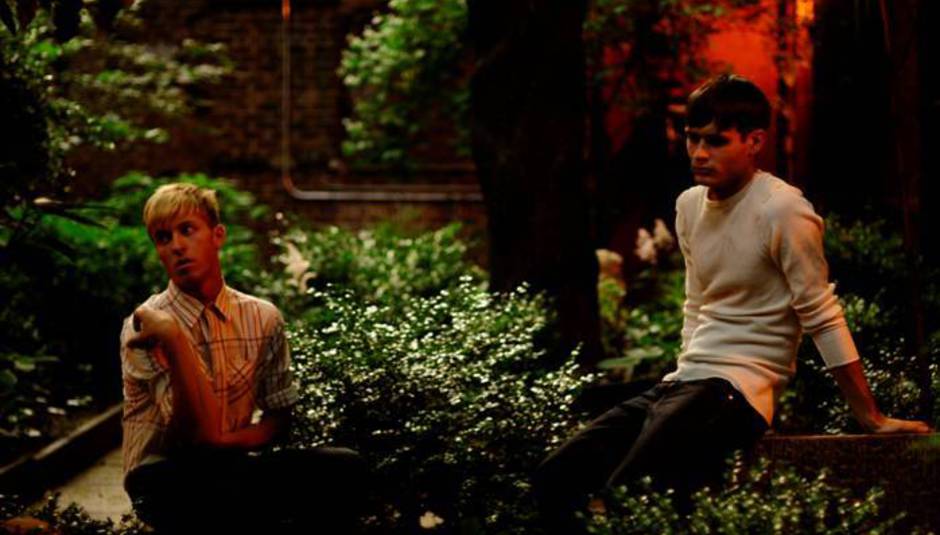 What a day it's turning out to be for The Drums! First, the New York quartet make it onto the DiScover Mixtape #2, with Rob Webb dropping in Beach Boys references left right and centre. Now they've announced their first ever jaunt over here, and will be playing five dates in England and Wales in total.

As well as the tour, they've got their debut single out on Monday September 28 - that's called 'Let's Go Surfing' and is featured in the video below. That song is taken from their Summertime EP which is out October 12 on Moshi Moshi.

Visit The Drums on MySpace.

Steven Wilson remix album to include work by Sitek, Dälek and Engineers