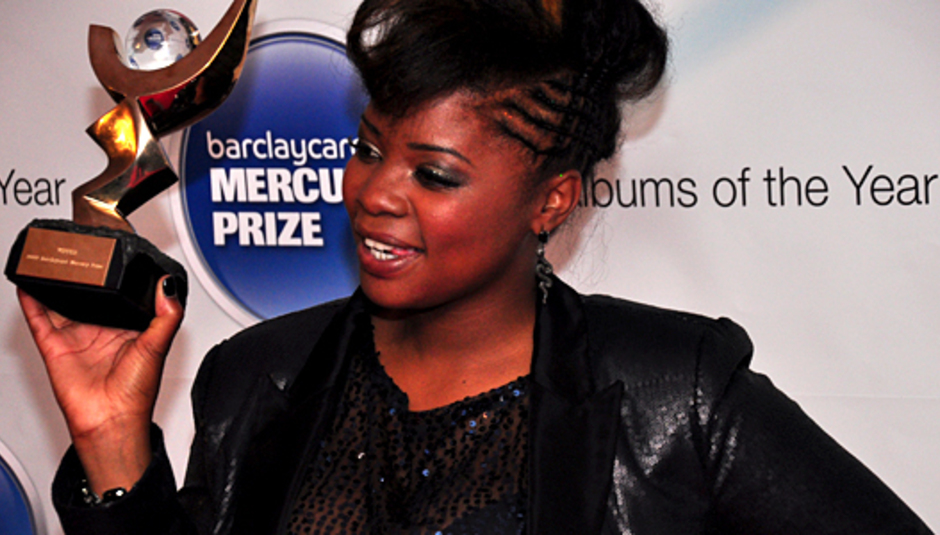 Speech Debelle to meet Gordon Brown, gets Klaxons praise, does some other stuff

Wow. Before you go mad and set the dogs free, it's not Gordon Brown jumping on whatever bandwagon it is which Speech Debelle rides around town in and desperately trying to get three people in the street he bumped into who said they "might" vote Labour to actually vote for them. No, it's not that.

What it is, however, is actually quite boring and run of the mill. I dare say it'd have happened if she hadn't have won the Mercury Prize, either.

But, yeah, Speech Debelle is going to meet the Prime Minister under the banner of celebrating British Talent, of which she certainly is a part. True say. It's in association with the Talent and Enterprise Taskforce. That happens tomorrow. The best bit about the whole damn thing is that there will be a photo with Gordon Brown AND Peter Mandelson.

Speaking of photos and Peter Mandelson... Here's an artists mock-up of what the meeting MAY look like: In other news, 2007 Mercury Prize winners Klaxons seemed pretty happy about her win:

"We couldn't be happier that Speech won this year. To have a rank outsider like her win, it's reminiscent of us because nobody was expecting it. She totally derserves it. It's a massive Fuck off to to big labels and I mean that from the heart!"

In the meantime, watch this video: