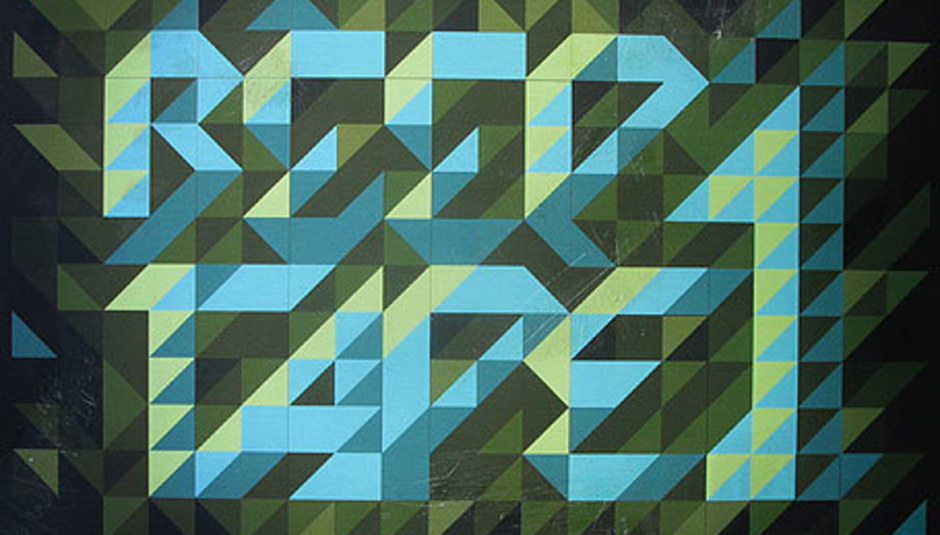 It's not often that whole albums get given away for free, though the good people over at Stones Throw have developed quite a habit of indulging in such a practice. Which is quite ideal for people with limited funds and resources and a deep interest in highly crafted music.

This time you're going to be very lucky. They're giving away the top-notch Canadian electronic dreamy hip-hoppish artist Koushik's new LP, Beep Tape. Koushik Ghosh - to give him his full name - has had his fingers in a few pies over the years, including remixing half of the seminal Madvillainy, the other half being done by Mr. Four Tet. And then there's last year's Out My Window which correctly scored 8 out of 10 on this website, even if I did say so myself.

Anyway, it's a 30-track instrumental that is being made available, but only for ONE WEEK. ONE WEEK ONLY. So you've got seven days to get downloading and all that.

To download it, simply visit this page and do the necessary. Simple as. Simple as, mate. And here's 'Nothings The Same', from last year's Out My Window. It sounds like it's been used in an advert, but I'm not so sure it has.

Speech Debelle to meet Gordon Brown, gets Klaxons praise, does some other stuff