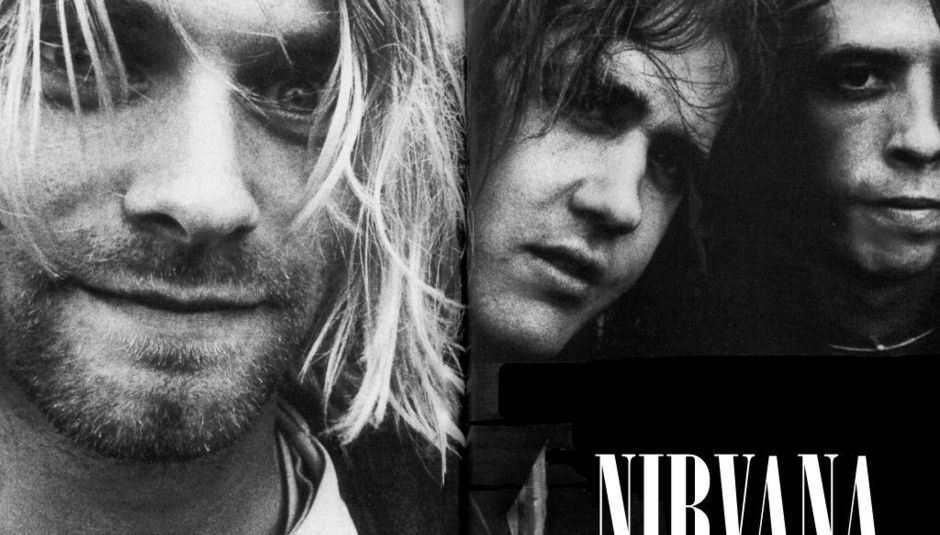 Today has seen somewhat surreal turn of events speed up rapidly since just the other day, where Kurt Cobain was revealed as a playable avatar in the Guitar Hero 5 computer game, in which he even sings Bon Jovi. If you make him.

Well, some people found this pretty distasteful, and sometime-writer on this very website and one-time friend of the band, Everett True, decided to point the finger firmly at the widow of Cobain, Courtney Love, and Nirvana drummer and Foo Fighters leader Dave Grohl.

Well, Love - who is well known for her Twitter ramblings - exchanged 'pleasantries' with True over the course of the next few hours or so, saying that she never gave permission. Then True posted this blog on The Guardian, giving his side of the argument. The details aren't necessarily that important, but what we got from it was that a) they disagreed and b) they both really, really, really, fucking hate the fucking Foo Fighters. Which is fair enough, really.

Courtney Love then threatened to sue the people behind the Guitar Hero game, Activision.

"not in twenty JILLION years would i EVER have allowed this and this islethal."

But what about Grohl, what has he to say? And won't someone remember the bass player?! FOR THE LOVE OF GOD THE BASS PLAYER! That's Krist Novoselic, by the way. As it happens, the surviving members of Nirvana have just released a statement regarding the issue at hand, with fewer curse words than Love, and a little more coherence (via Pitchfork).

"We want people to know that we are dismayed and very disappointed in the way a facsimile of Kurt is used in the Guitar Hero game. The name and likeness of Kurt Cobain are the sole property of his estate - we have no control whatsoever in that area.

"While we were aware of Kurt's image being used with two Nirvana songs, we didn't know players have the ability to unlock the character. This feature allows the character to be used with any kind of song the player wants. We urge Activision to do the right thing in "re-locking" Kurt's character so that this won't continue in the future.

"It's hard to watch an image of Kurt pantomiming other artists' music alongside cartoon characters. Kurt Cobain wrote songs that hold a lot of meaning to people all over the world. We feel he deserves better."

And now the game's developers have released a statement:

"Guitar Hero secured the necessary licensing rights from the Cobain estate in a written agreement signed by Courtney Love to use Kurt Cobain's likeness as a fully playable character in Guitar Hero 5."

This all leave's us more confused than ever before. The only thing we're currently certain of is that Kurt Cobain is indeed dead. Everything else is very much up in the air. Since the Nirvana members' statement True has apologised to Grohl.

How ridiculous is this then? What the bloody hell is going on? Is it really that distasteful? Have Activision done anything wrong?