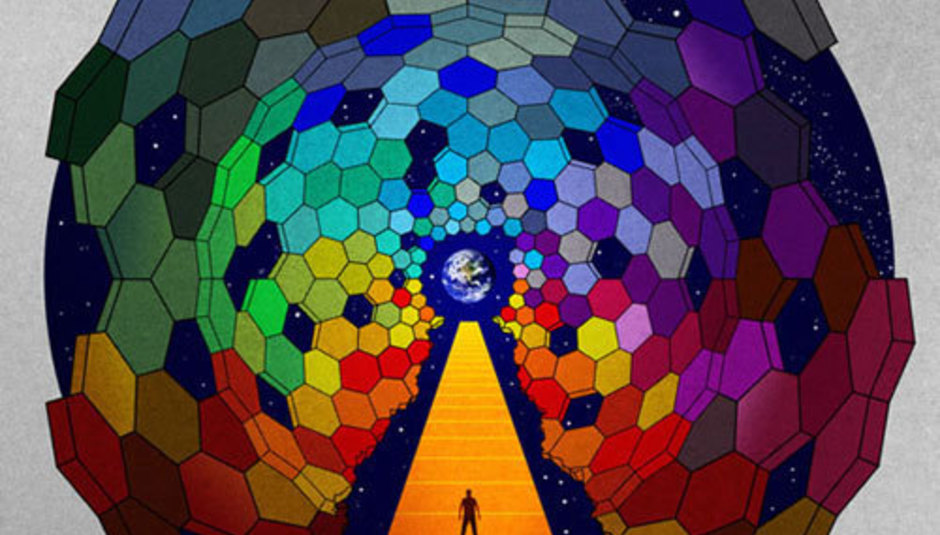 There probably isn't a band that divides as much opinion in recent years as Muse. The very things that some people find horrific and harrowing - the overblown stage-shows and over-emphasised lyrics and general LARGENESS of it all - are the very things which appeal to the Muse fanatics. And they do have fanatics, heaven knows. Upon news of the release of their new one, The Resistance, there would have been plenty of cries of "has it REALLY been three years?". Yes, it has.

The content we've published so far on The Resistance has been mostly positive. We gave it a 9/10 first listen rating and editor Mr Adams described it like this:

"Muse have clearly gone off and explored their own possibilities, and the result is an album that rarely relents and surprises you with what's around the next bend. Really can't tell after one listen whether there are any huge hits on this record or whether the album is just one big adventure from a band who are really hitting their stride and unafraid of taking the lazy rehash path."

And then there's the two very positive reader reviews which all make it sound like Muse fans are in for a fairly interesting and rewarding listen with some on-form stadium rockin'. As well as one which is flat-out fun.

Now the album is available on The Guardian to stream, in full, a good few days before its release, we thought we'd ask the rest of you what you think. I mean, aside from the obvious statements of "Yeah, Matt Bellamy's REALLY going for it in that one. And the next one. And...".

So, what do you think? Are you giving it a listen out of curiosity? Or would you happily be Matt Bellamy's sex-slave for a few months a year? Ambivalent towards the band but liking the new stuff? A fan of their earlier stuff? Or is it the thickest, most pompus cack of the lowest quality?