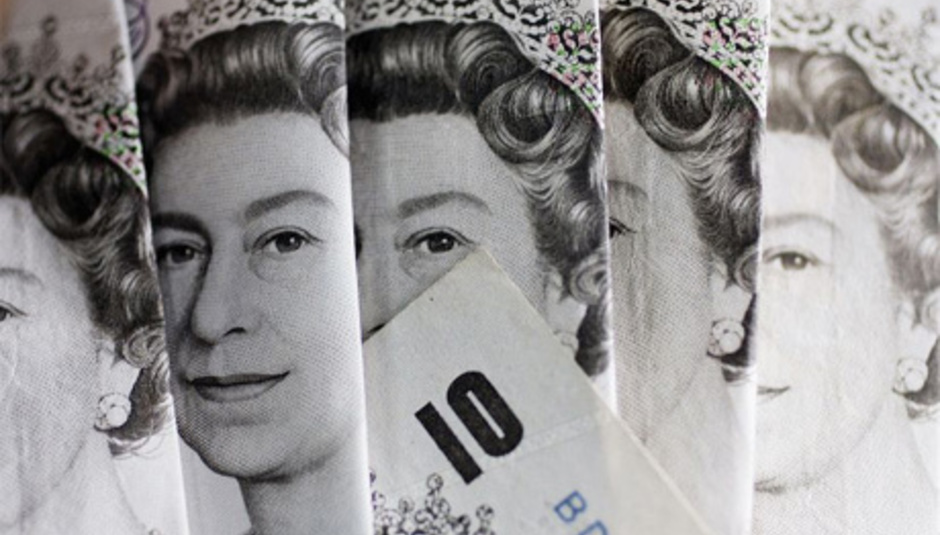 Forgive us for a slight overload of awards in the last few days with the Mercury and all but the PRS's New Music award returns for 2010 with a pretty substantial £50,000 monetary award for the winner. That, quite frankly, beats seven shades of shit out of the Mercury, doesn't it?

Though it's not exactly a direct competitor for the Mercury, with the strange, odd and avant-garde being encouraged. Entries for 2008's award included an Afro-British folk opera, an Oratorio for antique fairground ride and orchestra, and a trans-UK brain rave. So it may not be quite worth Wild Beasts entering for this one as well.

Entries are open today for next year's prize and the award is open to anybody - whether they are bands, ensembles, groups, collectives or whatever - who try and break, smash and batter the boundaries and rules of the musical genre they fit into.

The award has been running since 2005 with the first winner being Jem Finer (of The Pogues) for Score for a Hole in the Ground. Submissions for the award will be accepted until January 8 2010. The general idea is for the £50,000 award to be used to create even more ambitious music projects.

Sally Taylor, Chairman of the PRS Foundation’s Board of Trustees, said:

“We are thrilled to launch the third New Music Award, which is set to be bigger and better than ever. It is an exceptional award that celebrates new music innovation in the UK. It takes risks by encouraging creators to push the boundaries of their artistic practice and extend the possibilities of music regardless of which genre they work in. We really do encourage anyone with an inspired musical idea to apply.”

To have a butcher's at the application process click here.