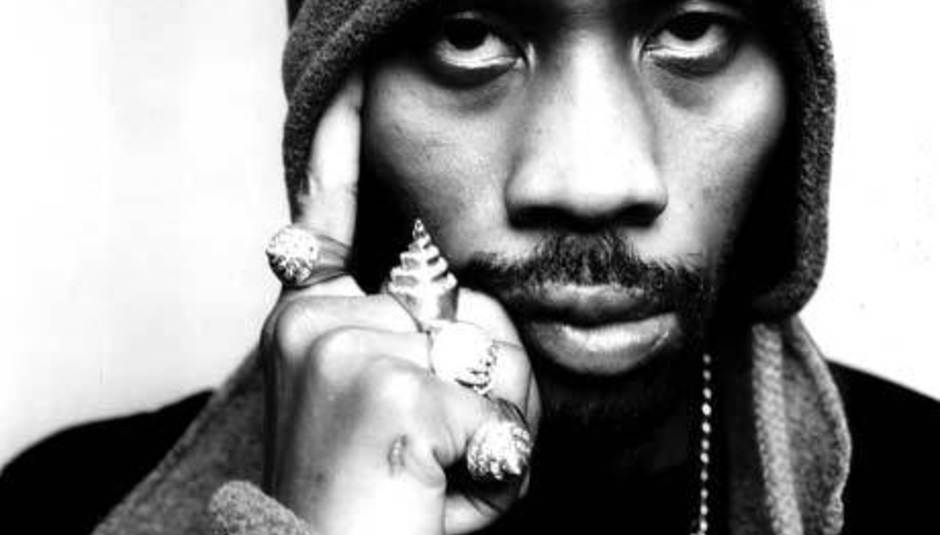 Member of the Wu-Tang Clan collective RZA has announced a spate of new UK dates for later this month and next, with a special guest appearance from System of a Down bassist Shavo Odadjian - who is appearing as part of the Achozen project with RZA and Kinetic 9 - as well as Frukwan from Gravediggaz.

Since releasing the third in the series of Bobby Digital albums, he teamed up with fellow Wu Raekwon in working on Only Built 4 Cuban Linx II, which was released earlier this week, as well as a bit of soundtracking work for Afro Samurai Resurrection. WANT.

As well the usual touring shiz that is featured above, the beloved RZA will be releasing a book, his second such publication in total. The Tao of Wu is the follow-up to 2005's Wu-Tang Manual and sees RZA document his own journey to enlightenment, or something approaching it.

In it, he explains how he was inspired by such various religions as Hinduism, Christianity, Buddhism and Islam, as well as by master martial artist Bruce Lee. The Tao of Wu is released on October 20 by Riverhead Books.