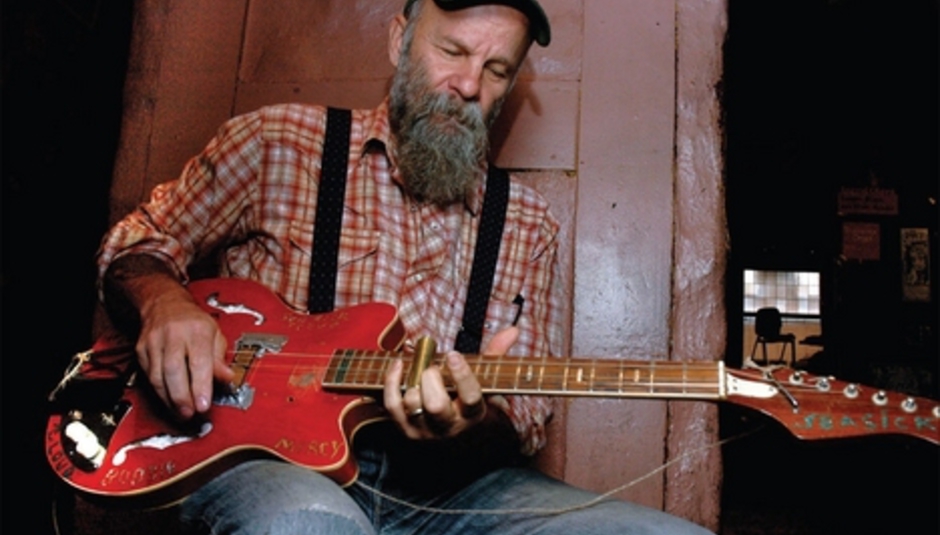 Norwegian-livin', three-string guitar playin', foot-stompin' bluesman Seasick Steve will be coming over to the UK for a little bit of a tour this November, presumably by aeroplane and not any other water-based vehicle or craft.

Here is when he's going to be playing and where, too:

As well as, and before, all of that touring he's got another album coming out. It's called Man From Another Time and is out on Atlantic on October 19.

It was produced, written, recorded and engineered by the man himself - with a little bit of help from Roy Williams. He also played nearly every single instrument on the record, all except the drums which were played by the Swede Dan Magnusson.

"I hope by making records like this, that it'll make people want to hear music that's recorded without the use of digital equipment, and that people's ears can get a little rest from all that shit,”

“But if not, at least it was nice for me. Me and computers do not see eye to eye.”

And the winner is: Speech Debelle scoops the Mercury Prize