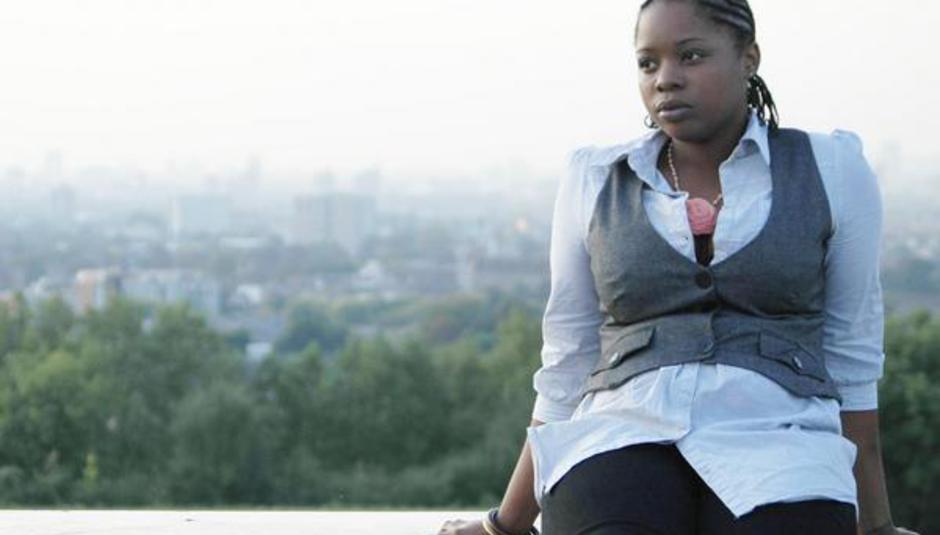 And the winner is: Speech Debelle scoops the Mercury Prize

Yes! The Mercury Prize judges have come to a conclusion, after all has been seen, done and heard and the winner for 2009 is...Speech Debelle for the album Speech Therapy. Saw it coming? Perhaps not. But a deserved winner, I'm sure you'll agree. Ironically, however, her speech wasn't all that.

The 25-year-old Debelle told Lauren Laverne: "I feel so good". And so she might.

As is the way, all of the nominees performed a song to the audience at Grosvenor House in central London. All, that is, apart from Scottish gloomers Glasvegas, whose singer James Allan was ill, making it pretty hard for them to perform to their usual standard.

During the BBC coverage, anchor Lauren Laverne discussed the acts with Nihal and Miranda Sawyer. We couldn't quite work out what they were saying most of the time but never mind. Nihal said Kano was probably a little bit scary, and got himself particularly worked up about The Horrors. Shame.

The winner was picked from this twelve-act shortlist:

So now, the attention will eventually turn to next year, on which I have two words. Wild and Beasts.

Read our review of the winning act and album here.