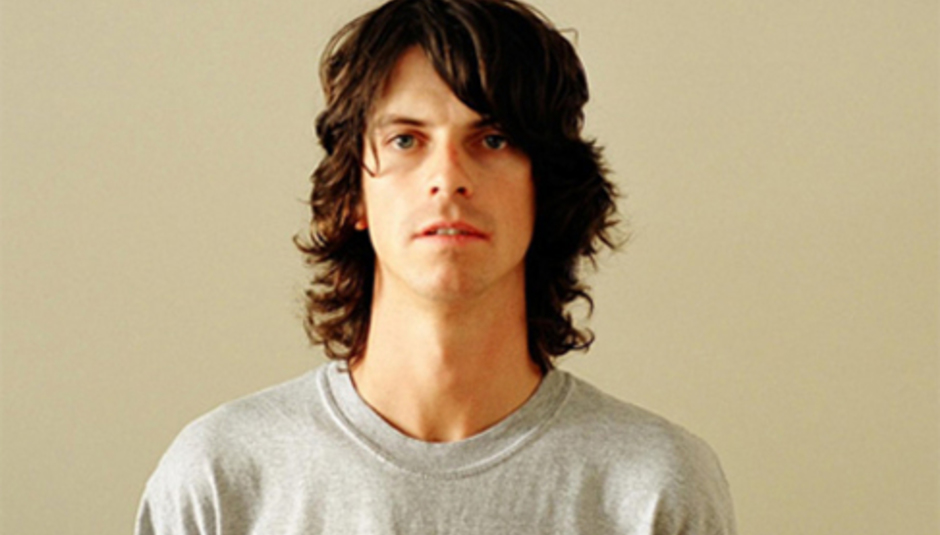 The second best thing, other than it being out today? It's completely free, and available through his official website. So you should really get clicking and downloading.

He's playing the following dates in the next month or so, including a show on a boat in London, which will be y'know, better than the usual places.

Anyway, here's a video of Mr Childs performing the beautifully soothing 'Like This? Then Try This' seemingly in his front room. Lovely stuff.