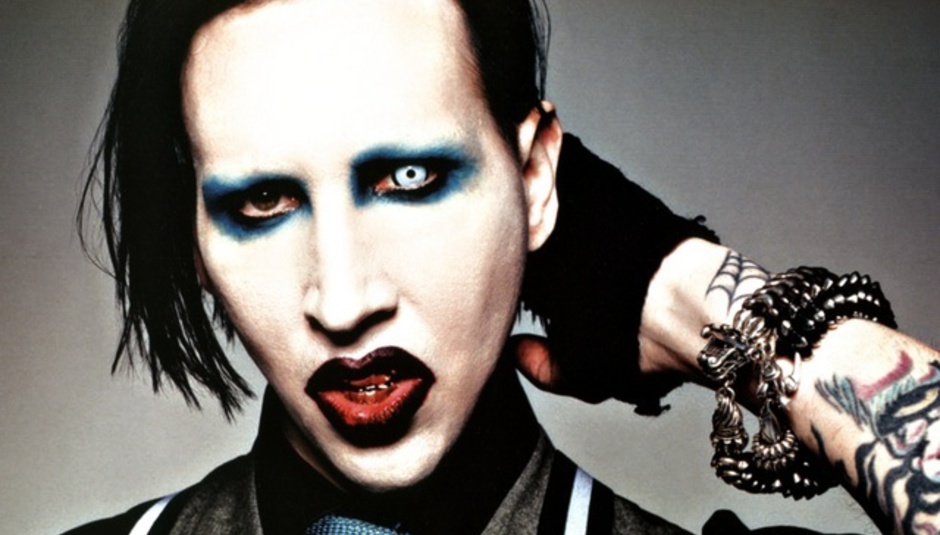 Well, what a day for announcements of December tours this is. We've had Arctic Monkeys and a PiL reformation but now it all gets a bit more messy, as they say.

Modern king of darkness and most, if not all, things weird Marilyn Manson (and his band) is coming to play a few dates in England in the middle of December, taking in the usual O2 sponsored venues and one sponsored by a Nottingham radio station.

MM himself said of the tour:

“The world needs a reminder that rock n' roll is as long as it wants, whatever it wants, and however it wants to be done. People say that, 'if it ain't broke, etc...' Well I say, Break it.”

The High End of Low was released back in May. The Guardian didn't like it, whilst Spin Magazine did. So...

Yeah. So. They'll be playing at these places at these times.