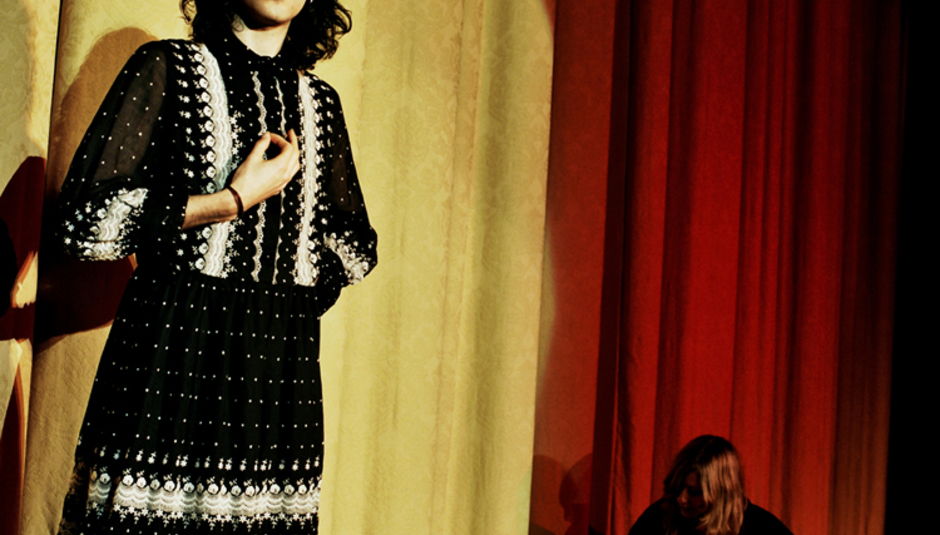 Freak-folkist Devendra Banhart has revealed details of his sixth full-length long player, What Will We Be, which will be released...er, by the end of the year, apparently.

As previously reported, we gave you the low down on the album, which was then untitled and is to be his first for Warner, having left his previous label XL.

Though a few details have been added this time round, we'll remind you of the basics last time round. The record was co-produced by Banhart and Paul Butler of The Bees and was mostly recorded in Bolinas, California.

Banhart was the primary figure in the recording and writing (obviously...) but Greg Rogove played drums, Luckey Remington played bass and Rodrigo Amarante did his biz on guitar and backing vocals.

We don't know all of the song titles, but we do know a few of them. Among them are 'Meet Me At Lookout Point' which is said to be an "evanescent ballad", 'Rats' is an "epic riff-rocker", Latin flavours abound in 'Brindo' and there's even a Roxy Music inspired cut in '16th & Valencia, Roxy Music'.

We'll keep you posted when Devendra decides to reveal any more interesting details about the grammatically unsound What Will We Be.

Watch: Guided By Voices vs. A German Choir