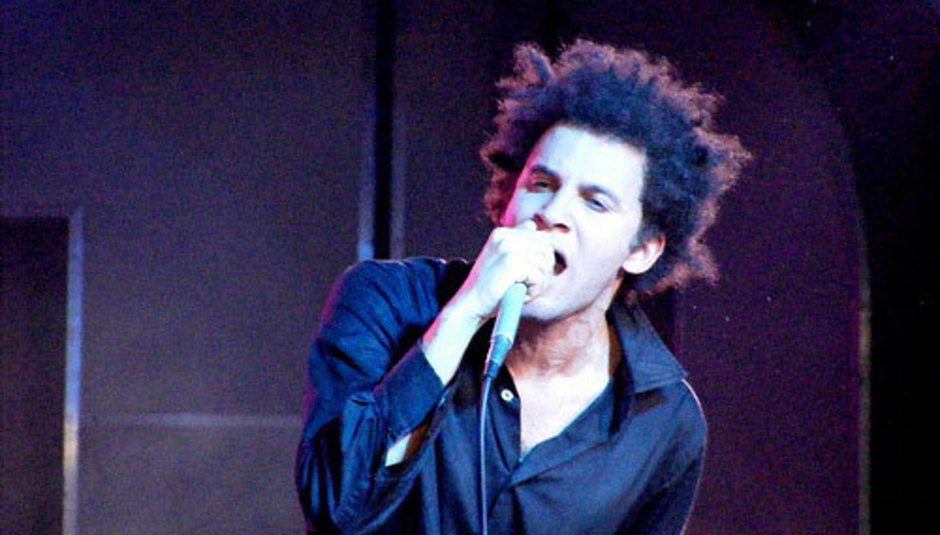 Battles guitarist and songwriter Tyondai Braxton has another solo album coming out soon. It's called Central Market and is released on September 14 through Warp.

Braxton is the son of Tony Braxton. No, not that Toni Braxton, but the multi-instrumentalist jazz musician from Chicago. Central Market is Braxton's sixth solo record in total, and promises to be somewhere near to his most ambitious so far.

It has been said to be inspired by such varied artists and geniuses as Stravinsky, Bernard Hermann, John Adams, Swans and Brian Eno. With those bold claims we are expecting big things indeed.

'Platinum Rows', like much of the record, was written for a large ensemble. Thankfully, the Wordless Music Orchestra of New York were on hand to help record this particular song and a few others on the release.

Check out 'Platinum Rows' for yourself below.

You can pre-order Central Market by following this link to Bleep.com. It's available on 180g vinyl and CD.