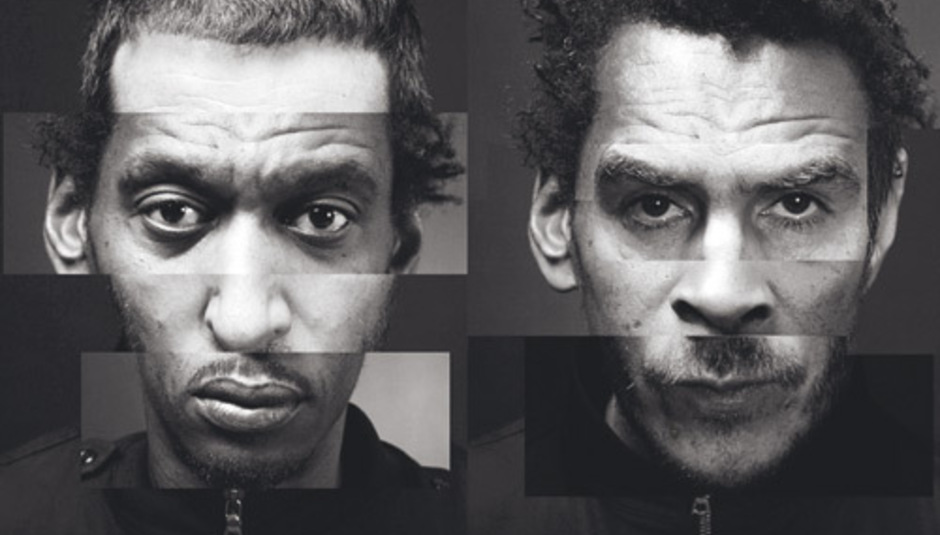 Splitting The Atom will be released on October 5 and will feature appearances from TV On The Radio's Tunde Adebimpe on 'Pray For Rain', Horace Andy and Robert Del Naja feature on the lead track whilst Martina Topley Bird guests on 'Psyche'. Oh, and let's not forget Mercury Prize winning Guy Garvey, who lends his talent to 'Bulletproof Love'.

Kiwi Radio 1 jockey of discs Zane Lowe played 'Splitting The Atom' last night on his show. Listen to that on BBC iPlayer here. The song appears at 7.30PM so that's 30 minutes in, for ease of access. The band release their fifth studio album in February next year and they will again be no strangers and not shy to collaborations. Lined up for the as-yet-untitled album are Damon Albarn, Hope Sandoval as well as the aformentioned Adebimpe, Garvey, and Topley-Bird.

Catch Massive Attack on the following dates this September:

Tickets available from Gigs & Tours. Priced at £28.50 generally and £30 for London dates.

No Reading or Leeds Box Office on site for first time