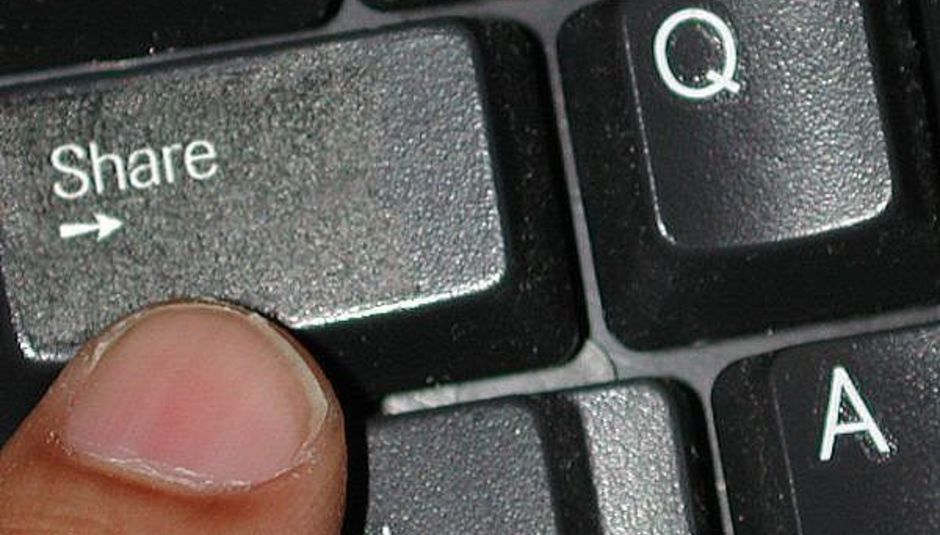 A Swedish Court has ordered a leading internet service provider to cut the connection of controversial filesharing website The Pirate Bay or face a fine of over £40,000, reports The Guardian.

The ruling from the Swedish district court comes four months after the founders of The Pirate Bay - Gottfrid Svartholm Warg, Peter Sunde and Fredrik Neij - and Carl Lundström, who was accused of funding the website, were sentenced to a year in jail and around 3 million smackers in damages.

ISP Black Internet are required to comply with the court's order, at least until the current case involving the website is over.

Victor Moeller, head of Black Internet, said that the company lacks the financial power to be able to fight the order, telling the Dagens Nyheter newspaper that laws and rules should be respected.

In June, Sweden's Pirate Party - formed as a reaction to the Pirate Bay's trial - won a seat in the European Parliament after polling 7.1% of the vote in the country.

In other ISP and piracy related news closer to home, the UK government has made an amendment to the recently released Digital Britain report, with proposed stricter punishments for illegal filesharers and copyright law-breakers. It could lead to offenders being banned from owning an internet connection.

But, the BBC reports that Britain's ISP's have reacted badly to the government's proposal.

"This is best done by making sure there are legal alternatives and educating people, writing letters to alleged file-sharers and, if necessary, taking them to court."

Stephen Timms, minister for Digital Britain and current holder of "worst ministry" title, defended the amendment in the report:

"We've been listening carefully to responses to the consultation this far, and it's become clear there are widespread concerns that the plans as they stand could delay action, impacting unfairly upon rights holders."

Perhaps unsurprisingly, the BPI, the organisation which represents the interests of the music industry in Britain, welcomed the change.

It may have been discussed a million times before already, if not more, but harsher punishments and fines would surely deter even the casual filesharer and illegal downloader, no? Or is the music industry and government fighting a losing battle with something so fundamentally geared to freedom and access for all who possess it?

No Reading or Leeds Box Office on site for first time