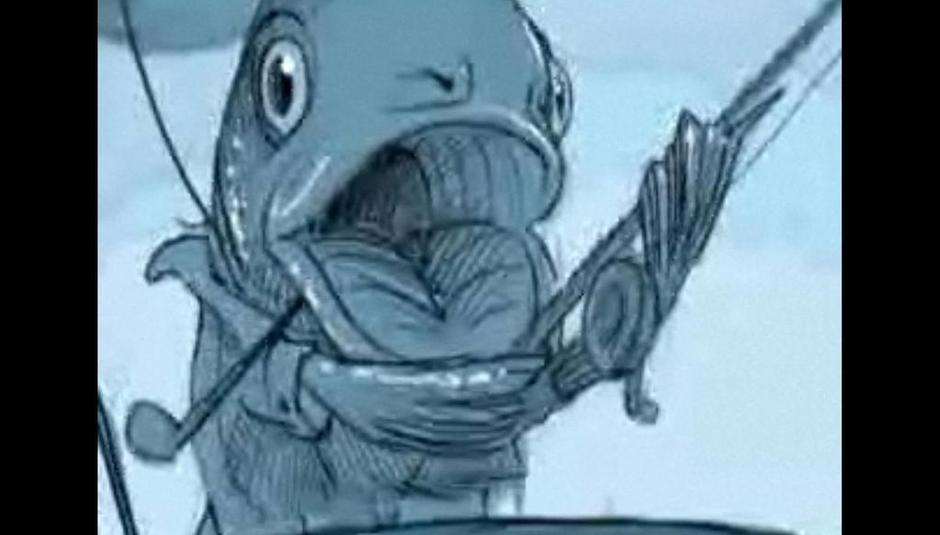 Heath Ledger is dead. This is a fact. You know this and we know this.It's therefore probably time to stop using "late" as a suitable prefix to every time you write his name...

What you may not know is that he directed a video for Modest Mouse, for 'King Rat', taken off their forthcoming EP, No One's First And Your Next, out on August 17. Ledger didn't manage to complete the video before his death in January last year, but it's since been finished by his partners at film company The Masses.

The tracklisting for the aforementioned EP is:

It's a digital EP, and six of those eight songs were previously released as limited edition 7 inches. So you may have heard them before. But possibly not.

And click below for the video. It's quite good. It features flying fish, fishing fish and themes of an aquatical nature.