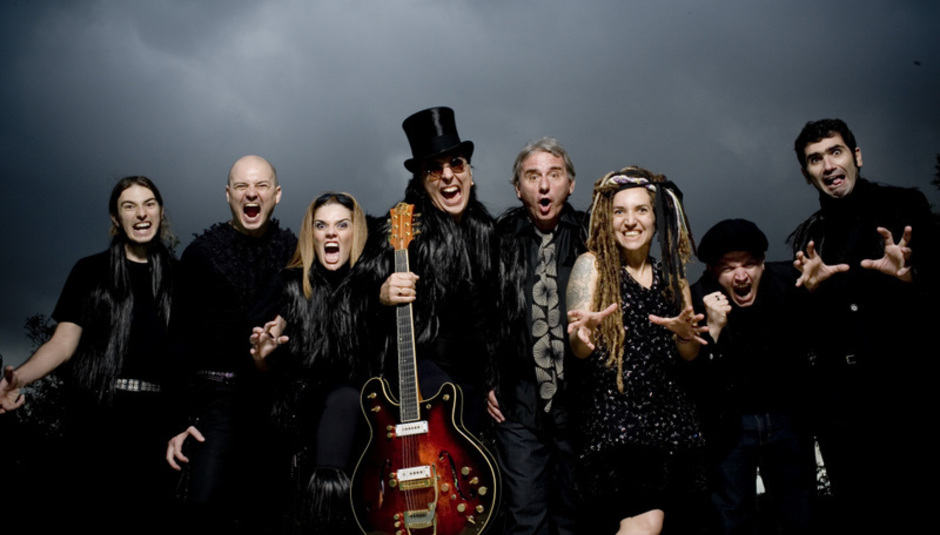 Os Mutantes are pretty legendary, right? Probably the best band ever to come out of Brazil, right? And you want to see some more about them right? Well, good, you've come to the right place.

As well as releasing their first album for god knows how many years on September 7, Haih there's also this short film knocking about which may be of interest to fans of the band.

It's narrated by Devendra Banhart, too, so even more indie star endorsement in addition to the likes of Beck and Kurt Cobain, the former, it is said, asking to be their roadie at some point.

Whilst it may not be strictly based in the realms of any approaching reality, it is a pretty nice sort of fairy story about the band. We're all one for musical orbs here at DiS, and don't much like meddling governments.

We hope you feel the same, too.

Oh, and the music's not bad, either. If you are into that Tropicalia stuff which, quite frankly, you damn well should be.

Enjoy the fantasy travels and musical wonderment of Os Mutantes below.