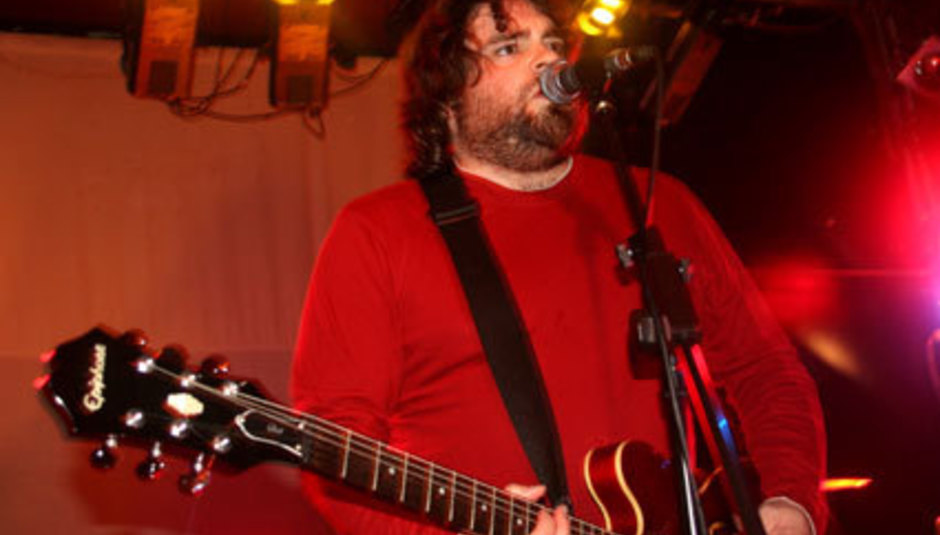 Singer-songwriter fellow Chris T-T - who you may or may not remember from his infamous spat with former DiS newshound Kev Kharas - is to appear on the 'vacant' fourth plinth in Trafalgar Square tonight from 10PM-11PM.

The fourth plinth - which had held host to works of art and sculptures over the previous few years - has been vacated by that multicoloured glass structure, and is now free for performers - if you can call them that - to use, however they see fit within reason, for an hour each.

There will have been 2400 performers over the hundred days, which started on July 6, wrapping up on October 14. It is unknown how many of them have been any cop.

If you want to get down and 'support' Mr T-T, then do so. Do so in your hundreds. Or, if you want to watch the festivities from the comfort of your own lap, then Sky Arts have been kind enough to shovel some money and resources into hosting a live stream of the event.

Be warned, though often filled with the boring and the inane as well as people who would, genuinely, be better off severely incapacitated, it is strangely addictive. At time of writing, there is an elven, new age type saying "feed us, we are so hungry".

Chris will be using the time to play his guitar and entertain the crowds. An idea I'm sure nobody ever thought of before. You might be lucky enough to hear some songs off his new album, out later this year.

Stay tuned for a live blog of the event.