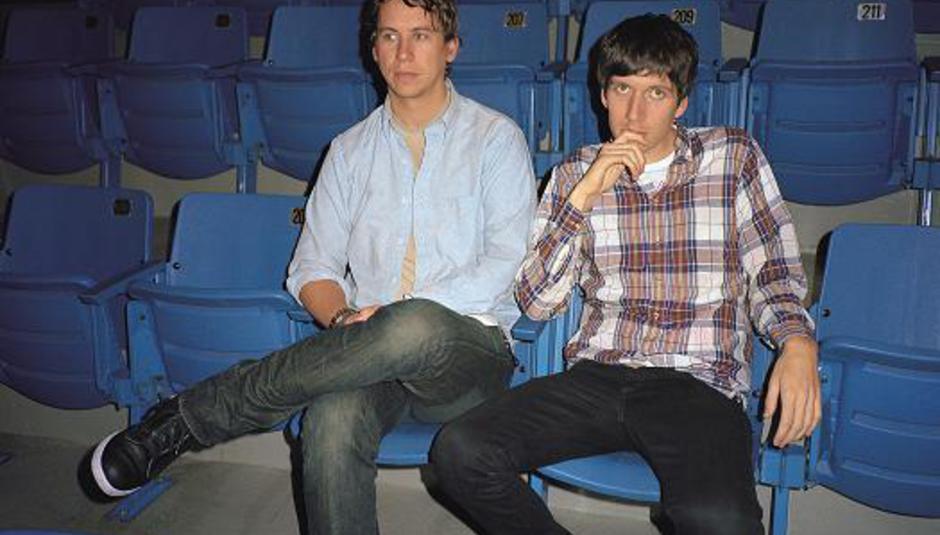 Two-man but whole-lotta-noise pop combo No Age will release a new EP this October, their first new material since 2008's Nouns. It's called Losing Feeling and will be available to the record buying public from October 6 on Sub Pop.

This is the tracklisting for it:

It'll be available on 12" vinyl and digitally, in some kind of mp3 format, but not as a CD.

I guess, though, you could buy the mp3s and then burn them to CD? Is that allowed? If not then it bloody well should be. Either way, you're gonna need a COMPUTER or a RECORD PLAYER for this one.

That's about all the information we have...apart from it will be probably pretty damn inspiring. Pretty high watermark for their material so far, so...

Here's a little reminder of what these guys sound like.