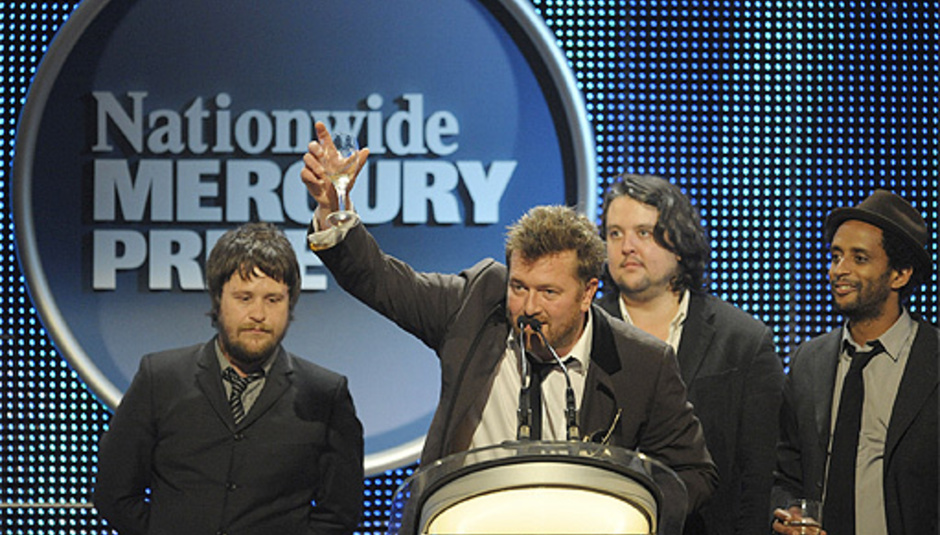 It's that time of year when everyone in the indiesphere leaps onto the high horse of telling everyone else what is wrong with this year's Mercury Prize shortlist, charges round the racetrack of rigorously protesting how uninterested they are by said list, leaps over the fence of stating the obvious about some of the nominees not being that famous, and then probably heads off for a good feed in the stables of pointing out that M People won it once. So let's do that.

Basically it's quite trendy and electro-poppy and 2009, with a fractionally higher than usual smattering of unknowns, and probably not too much in the way of upsets.

So how has THIS news affected your day? Angry? Horrified? Suicidal? Utterly ambivalent? Fairly happy Elbow won last year and trust the judges to get it right again for '09? And had anyone else sort of forgotten Glasvegas existed? Who has been cruelly omitted? What did the judges get right? What's their sinister agenda? Stay tuned for DiS's second Pluto Prize of 12 alternative British albums, which probably won't be called the Pluto Prize, as the bastard thing decided it wasn't a proper planet. Fingers crossed Sean lets us call it the Uranus Awards.