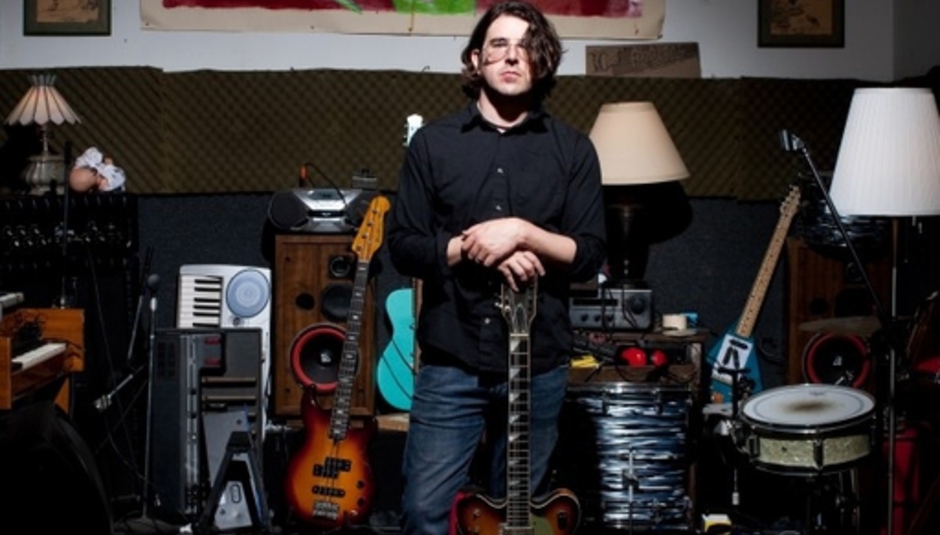 Dinosaur Jr. and Sebadoh fellow Lou Barlow is set to release his second solo album proper on Domino later this year. In a bizarre twist - OK, maybe not that bizarre - he'll be supporting Dinosaur Jr. on tour this autumn.

The album, the follow-up to Emoh from four years ago, is called Goodnight Unknown and will be released on October 5. The record features Dale Crover - of Melvins fame - on the drums, and was produced by Andrew Murdock.

Barlow said that the album was:

“A cross between my later work with Folk Implosion and my earlier work with Sebadoh…to my ears, anyway.”

He'll be on tour "with" Dinosaur Jr. throughout the Autumn, playing with his backing band the The Missingmen, who are Tom Watson on guitar and Raul Morales on skins.

So, yeah...thats Goodnight Unknown from Lou Barlow, on Domino from October 5.