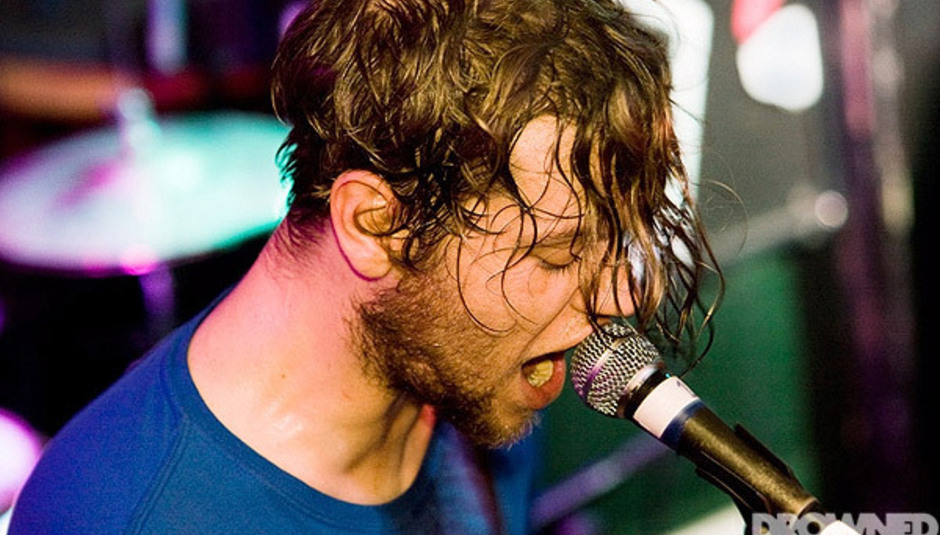 DiS favourites and frequent tour diary contributors, Johnny Foreigner have given credence to the belief that all good things come in threes.

Firstly, they've set the title for their second album, the follow-up to last year's Waited Up Til It Was Light. Its name: Grace And The Bigger Picture.

Secondly, and aptly - 'cos it's farking boiling this week - JoFo are releasing 'Feels Like Summer' this week, a single from the album, as well as offering a free three-track download from their official website featuring that very track and two more brand new ones.

Thirdly, a UK tour has been announced. Like they were ever going to go more than a month not being on the road! Here are those dates.

You'll also be pleased to know there's a video for 'Feels Like Summer'. Watch it!

Johnny Foreigner 'Feels Like Summer' from Best Before Records on Vimeo.

Read all parts of JoFo's Tour Diary by clicking the relevant links below.