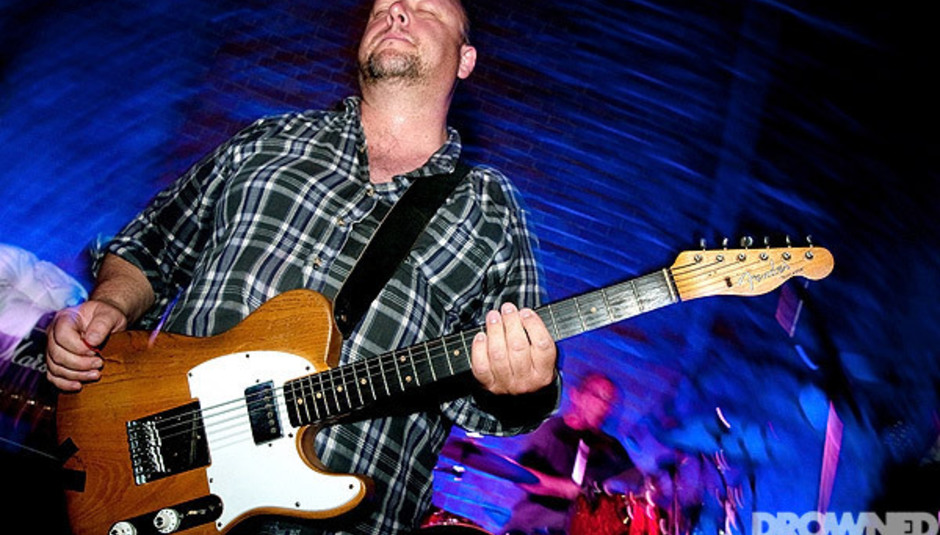 Good news for people who weren't lucky/bothered/in credit/part of "the industry" enough to get yourself to one of the Pixies most recent UK shows.

The mechanically reformed four-piece have just announced an Autumn tour for youse lovely people in the continent we call Europe. It'll see the band return to Scotland for the first time in four years and also includes a four-date run at the 02 Academy in Brixton.

Tickets go on sale on July 3 (this Friday) at 9AM or thereabouts, probably from the usual suspects.

Dates of the tour as follows:

The mini-tour will mark the 20th anniversary of Doolittle and will see the band play the whole of that album, as well as the B-sides from the various singles.

We at DiS were lucky enough (not ALL of us, mind) to go to their tiny London gig 3 weeks ago where we also took some wonderful pictures of Frank, Kim, Joey and David.

That very gig was to launch their box set, Minotaur which seems to be as great as it is expensive. Very. The box set also includes DVD footage from their show in Brixton, which has gone down as "legendary", it seems.

Doesn't Mr Black look more and more like a screaming baby fresh from the womb with every passing day?