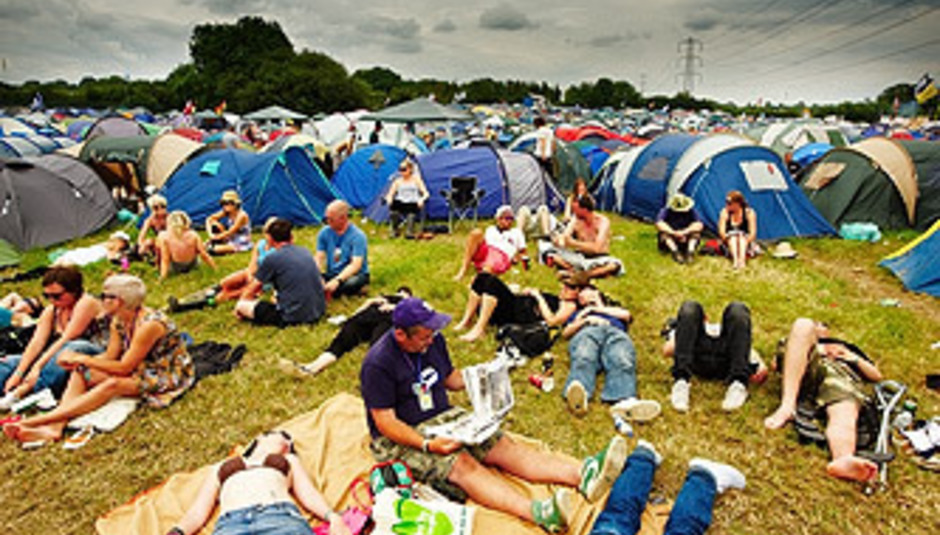 Glastonbury 40th Anniversary line-up coming together - who's on your wishlist?

Michael Eavis says he already has some big names lined up for next year's 40th Anniversary festival.

Talking to reporters, Glastonbury organiser Michael Eavis is quoted as saying he already has "three or four" superstars lined up to headline the festival's 40th anniversary next year.

Giving nearly nothing away the chrome-domed festival organiser said "we've got one or two headliners that haven't played for a few years. They're all on the phone at the moment so there is the chance of something different again. The bands that have never played before will be thinking they should come." But don't get too excited, Michael added: "I seriously don't think that we can ever do it better than we have this year."

Speaking previously at what they have planned, Michael's daughter Emily Eavis had this to say: "It’s our 40th anniversary next year. We’re talking to lots of bands at the moment about that, and we want to have a band from every year on the Pyramid Stage over the weekend and I think we’ll try and make a lot of the biggest performances on some of the tinier stages, so we’re going to do something really special for our 40th anniversary."