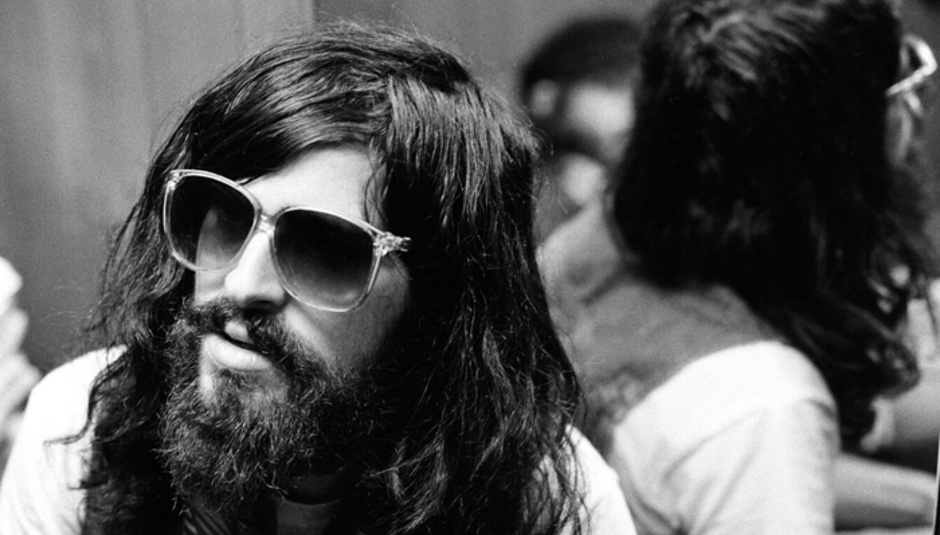 Beardy-weirdy freak-folkist Devendra Banhart has finished work on a new album. The album, currently without a name, will be his sixth full-length studio record is the follow-up to 2007's Smokey Rolls Down Thunder Canyon.

Banhart's certainly been in demand of late, what with Oasis asking him to remix them - and him duly obliging - and all that collaboration with the Beck-meister for some classic cover albums. Apparently.

With regards to the new record the details, sketchy at present, are thus:

A) The album was co-produced by Banhart and Paul Butler (of Band Of Bees).

B) Devandra and friends moved into a house in Bolinas, California and established some kind of recording studio, aided by John Baccigaluppi of Tape Op Magazine.

C) The line-up was primarily DB on vocals and guitar, Noah Georgeson on guitar and backing vocals, Greg Rogove on the tubs, Luckey Remington on bass and even more vocals, and - finally - Rodrigo Amarante on another guitar and additional backing vocals.

D)The album will be released in Autumn 2009 on a new label, due to Banhart's split with his previous label, XL.

That's all we've got, honestly.