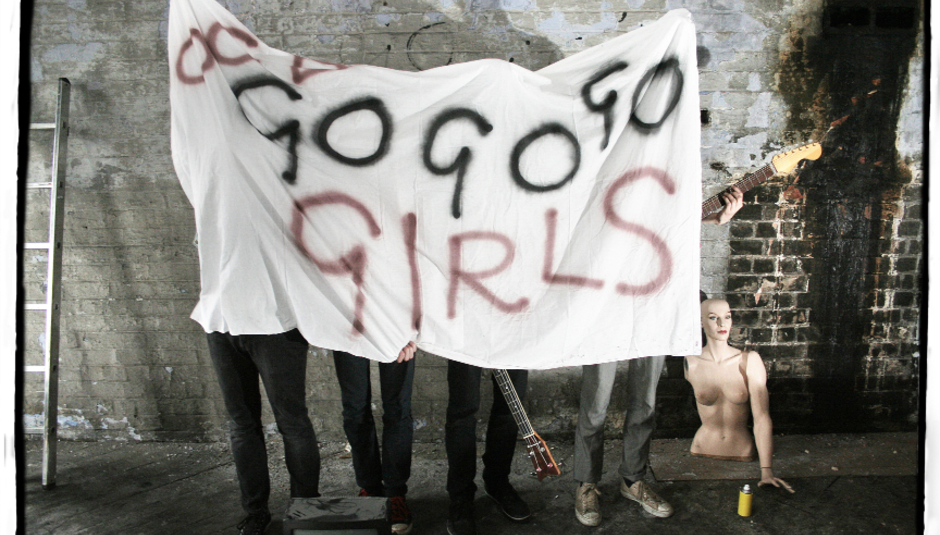 What the fuck is with bands these days? If they're not adding extra letters to words to make their names (see also Wavves), then they're releasing unpronouncable records. Seriously. I think this one is probably pronounced "a-ti-tewd".

Anyway, it's taken from Lovvers' debut LP which is entitled OCD Go Go Go Girls, released on August 10 through Wichita.

They are also touring in the next couple of months, including some UK dates...

And here's the all important 'AXTXTXIXUXDE'.