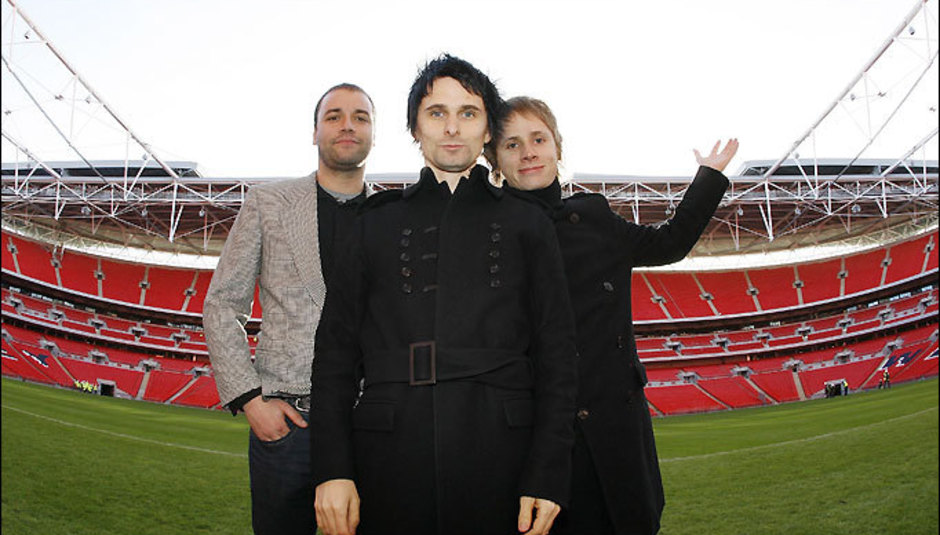 Rather popular 'prockpera' band Muse have confirmed a series of arena dates later this year.

Following the news that their forthcoming album will be entitled The Resistance and that it's nearly finished, Devon's finest prog-rock-operatic pop-metallers have confirmed a series of super-massive UK shows for later this year (although perhaps not individually as massive as their two sold-out Wembley Stadium shows).

And the dates for your diary are thus:

Tickets for these dates go on sale on Friday June 5th at 9am (BST).

Before leaving moan in the comments below, US-based fans of Muse should probably note that the band will be playing a series of shows with U2 in the USA ahead of this UK tour.