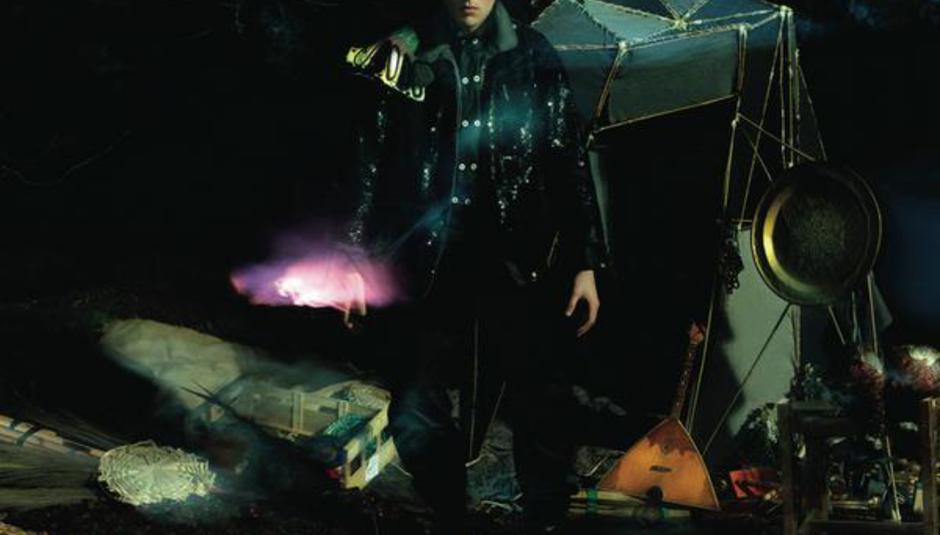 Fans of fiddling genius Patrick Wolf who invested in his new album, The Bachelor, will see a portion of the profits, after the £100,000 target required was met, reports BBC 6 Music.

Fans and the business savvy could buy shares in Wolf's album through Band Stocks, which allows artists the opportunity to raise money to fund their record with a bit more creative control.

Like any stock or share, the investors have the opportunity to make money from the transaction and Wolf's target of £100,000 was met last Monday. If the record does make a profit, half of it will go back to those who invested.

In an interview with BBC 6 Music he said:

“I almost feel like this album is a coming of age record. My voice has dropped so much and the subject matter has become more serious and less throwaway.

“It’s coming from a deeper place in my body as a songwriter, about a lot more serious issues.”

“The type of people in journalism who have been championing tend to be more of the super-credible journalists, I seem to be taken a lot more seriously now. When you get older it’s a nice thing to feel.”