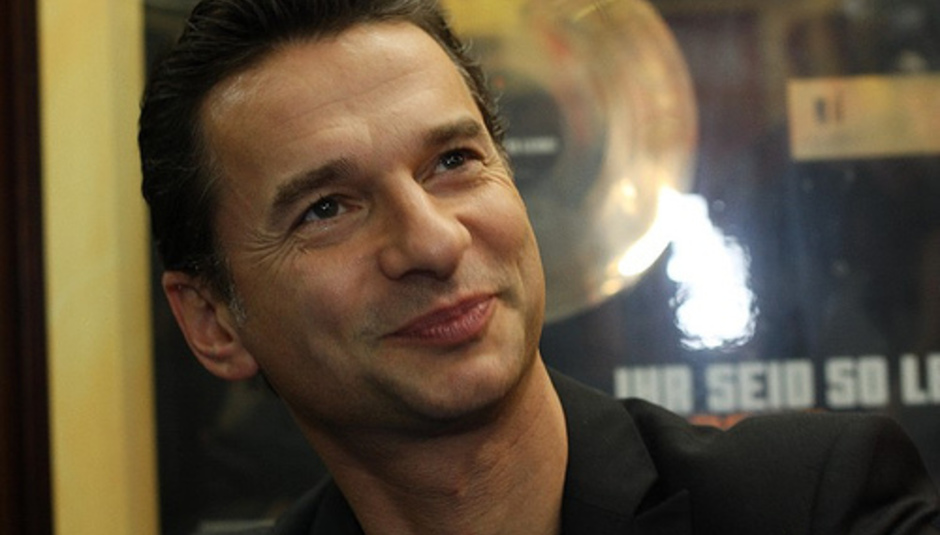 However, it turns out that the problem for Gahan was far more serious - whilst in hospital doctors found a malignant tumour, which has since been successfully removed.

The tour will resume fairly soon on June 8 in Leipzig Germany, which is pretty remarkable, really.

Furthermore, all dates following Seville on the Tour of the Universe will proceed as originally planned.

Ticket holders for the previously cancelled shows (those days from May 12-27) are advised to hold onto their tickets pending a further statement. Every effort is being made to reschedule the shows, organisers say.

Meanwhile, Morrissey has cancelled the remaining two dates of his Brixton shows, after cancelling the first earlier in the week due to illness.

"Regrettably, the rest of Morrissey's UK tour dates at the O2 Academy Brixton have been cancelled. Morrissey is on continued doctor's orders not to sing. Ticket holders are advised to hang on to their tickets and await further information."

"Event Organizers would like to apologize to fans for the disappointment. Additional information will be issued as soon as possible."