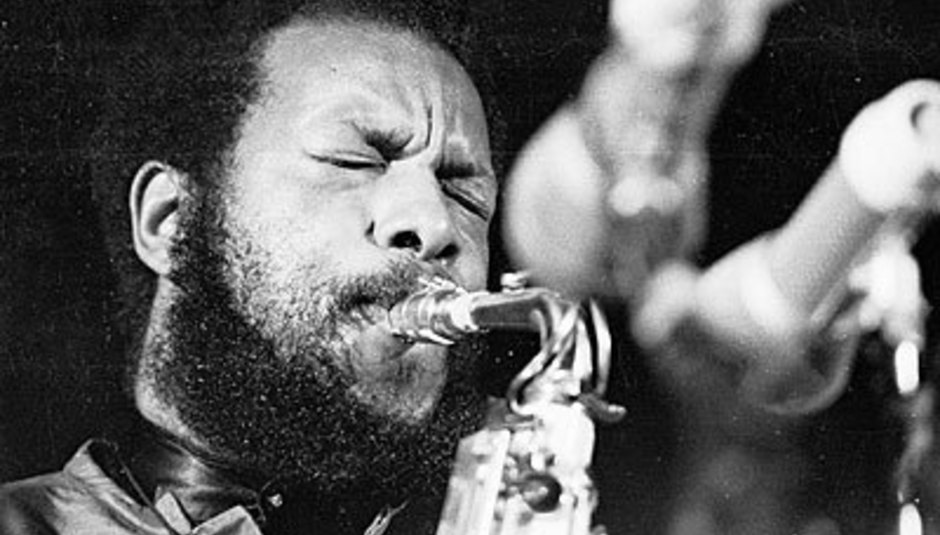 There's some wonderful new additions to this year's Meltdown festival, hosted by the Southbank Centre and curated by jazz legend Ornette Coleman.

Antony Hegarty of Antony & The Johnsons fame is set to be Yoko Ono's special guest, whilst pint-sized virtuoso bassist and sometimes trumpeter Flea will be putting on his four-string to join Coleman on stage.

On Sunday June 14 Hegarty will be joining John Lennon's son Sean and Cornelius in the concept-rock band known as the Yoko Ono Plastic Ono Band. On Friday June 19, guitarist Bill Frissel will join Coleman for his second show whilst Flea jets in for Coleman's second show on June 21. That will make it not one, not two, but THREE bassists in that little ensemble. It's the stuff Les Claypool dreams of.