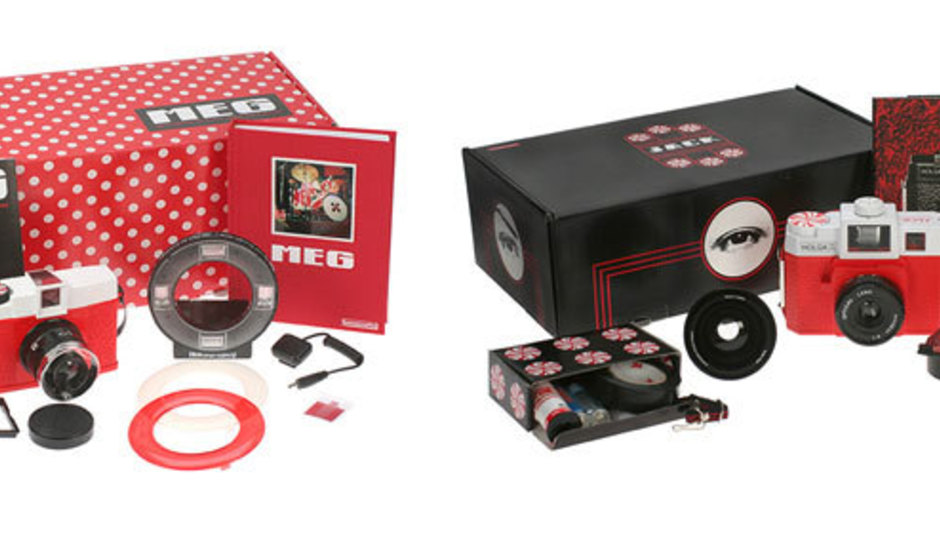 If you still want to come to DiS' M83 show at The Deaf Institute on May 7th (which, really, you should), then you'd better hurry - we're almost sold-out. Head over to TicketLine right now and get your hands on one of the handful of remaining tickets for what promises to be a wonderful evening of entertainment.

Are they or aren't they? No, not reforming. They've already done that. But are they playing Reading and Leeds? The answer looks like a 'Maybe'. A couple of days ago, the band announced via their website they'd be joining the bill (perhaps to add something of a slightly heavier persuasion?) but have since removed the dates.

"Reading and Leeds: I'm getting conflicting info ... At the moment agent will not confirm. Dates are off FNM.com site now"

So, watch this space for further developments in the saga that wasn't. The band are due to play Download on June 12th. That one's confirmed and everything!

The Pluto Prize winning trio have announced details of a massive May headline jaunt with some ace supports to boot. They're on tour for pretty much the whole month, bless 'em. Guys (and girl), if you're reading, do you fancy writing another hilarious tour diary for us? We miss you.

The first single from their second LP (recorded with Alex Newport of Death Cab For Cutie, At The Drive-In and Rival Schools fame) is due for release in June. It's called 'Feels Like Summer', as is the aforementioned tour.

It's with tear-filled eyes that we bade farewell to our favourite femme-centric music website this week. The Lipster (birthed originally by DiS) announced its closure yesterday via a long missive from Editor Wendy Roby. Fear not, though, for Wendy will continue in her role as Neil Tennant-approved singles reviewer for DiS.

For more on The Lipster's closure, check out this interview with BirdsEyeView.com.

Excited about the new MV LP Octehedron (to be released on June 22nd via Mercury)? Well, you'll be keen on checking out the video below - it's for the record's lead single 'Cotopaxi', which is the name of a mountain in Ecuador according to our boards...

As you probably know if you had tickets, French rockers Phoenix cancelled their show at London's Hoxton Bar & Grill last night (singer Thomas Mars had a dicky throat). But you might not know you can swap your pass for that gig for one to their Brixton Academy date on October 28th - a gesture of goodwill from the band. Said exchange has to happen before May 1st, at the point of purchase. Refunds, should you so wish, can also be obtained in that way.

Wanna know who the most popular artist on Twitter is? Guess. Oh, the line above gave it away? Darn. No surprises, really, but some of the top ten - compiled by BigChampagne and reported by DigitalMusicNews.com - are a little brow-ruffling. John Mayer? Jimmy Eat World?!

If you like SFA, you'll want to get yourself over to Pitchfork in the next few days - for a limited time only (until next Monday, we think) they're running an exclusive video showing the Welsh wizards performing tracks from new record Dark Days/Light Years alongside various interview snippets. Here's a link for you. But make sure you come back here afterwards, we get lonely sometimes. Dark Days/Light Years is out now via Rough Trade.

Jack White likes to keep himself busy, doesn't he? Not content with having two high profile side projects (The Raconteurs and The Dead Weather) on the go, Mr White and his partner in stripes Meg have turned their talents to rebranding a couple of classic cameras.

They've spruced up The Holga (Jack) and The Diana (Meg) - see below. The Stripes' versions will set you back $180 - a lot more than the original $10 retail price! See The Lomographic Society's website for further information. Even more bands confirmed for Dot To Dot