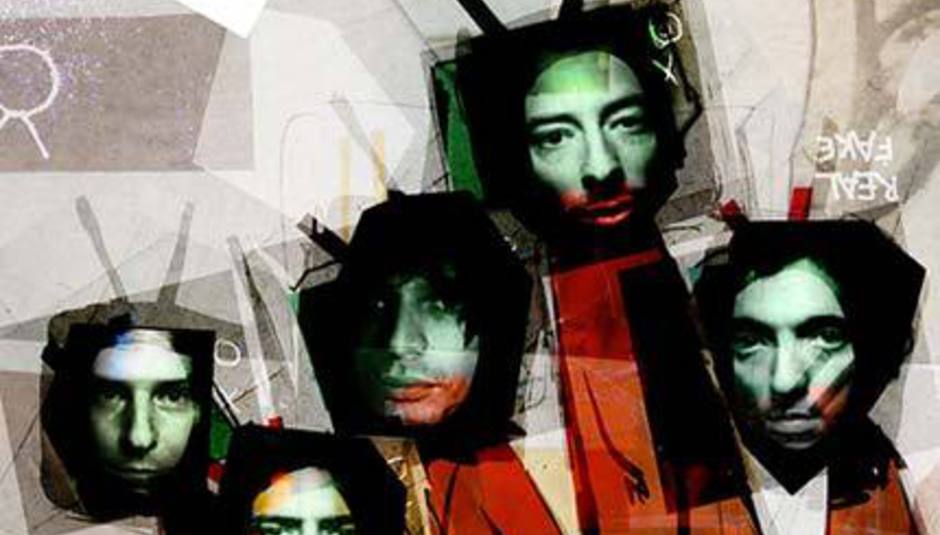 Radiohead have indicated that they will testify against the RIAA (Recording Industry Association of America ) in a landmark case against a Boston student, cementing their support of file-sharing.

According to TorrentFreak.com (a blog which is renown for being somewhat sensationalist), the miserablist blip-pop pioneers are likely to defend Boston University student Joel Tenenbaum when the RIAA take him to court.

Back in 2003, file-sharer Tenenbaum rejected an offer to settle with the RIAA for $500. After a few more settlement attempts and legal quibbles, the case is once again headed court-wards.

Speaking to TorrentFreak, Tenenbaum’s legal team confirmed that they have been talking to Radiohead's representatives and that they responded positively. When asked whether Radiohead would support he case, the student's legal team said: “We met with Radiohead’s manager two weeks ago here at Harvard Law School. Professor Nesson [Tenebaum's lawyer] walked away with the impression that their manager agreed to do so.”

It remains unclear whether the band themselves will appear in court or simply issue a supportive statement, however, we suspect it's more likely their management, who're involved with the Featured Artist Coalition, will appear with the band's blessing.

DiScuss: Should we take this 'news' with a pinch of salt? Which bands do you imagine would stand up for their fans?