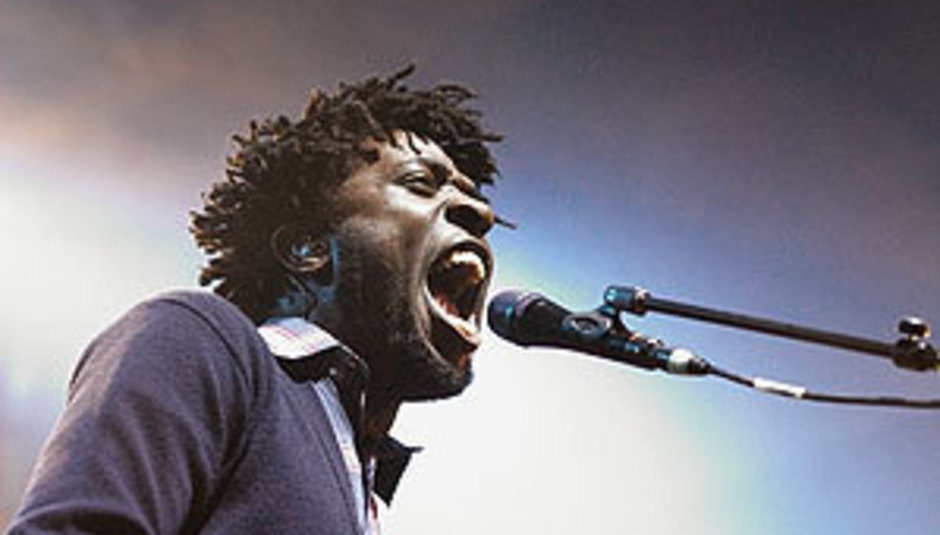 Wut the rewangle? If their previous remix album was anything to go by, Intimacy Remixed is going to be less a bedazzling collection of donk-enriched reworkings, and much more likely to feature a selection of sparse, de-jangled, ethereal reinterpretations, plus a few drenching-beyond-recognitions into totally different genres.

We say this because the album features remixes by the likes of Mogwai and No Age. Oh, don't pull a colon-open-bracket - there's bound to be some silly blogtronica action as Filthy Dukes, Hervé and We Have Band also feature on it.

Ahead of the album there'll be a single: 'Signs', as remixed by the greasy-aerobics loving Armand Van Helden. It's due for release on April 27th.

The remix album itself follows on May 11th, tracklisting as follows:

Here's the video for the AVH version of 'Signs':

DiScuss: Thoughts on the above remix? Did you like Silent Alarm remixed? Has Intimacy grown on you yet? Anyone fancy adding rewangle to Urban Dictionary?