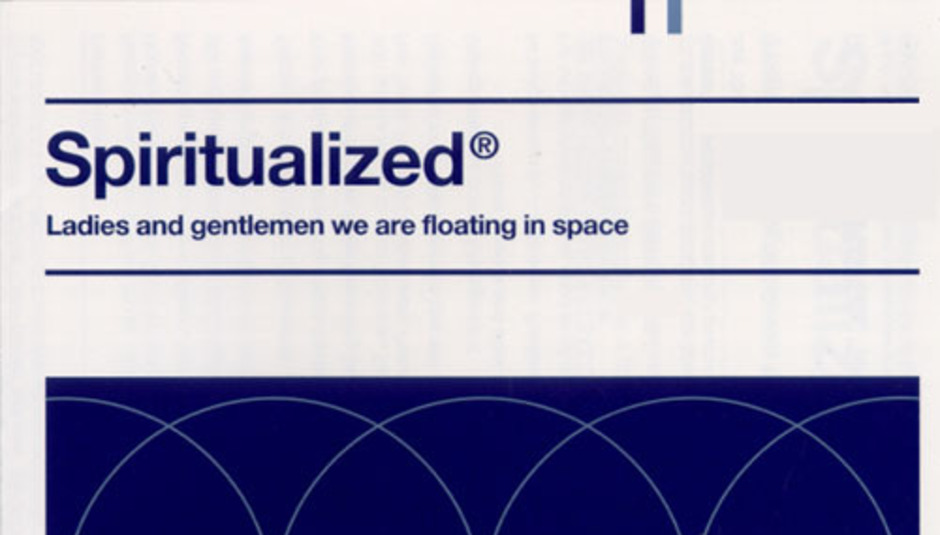 DiS is peeing its pants with excitement, as confirmed has reached us that Spiritualized will indeed perform their seminal album Ladies and Gentlemen We Are Floating in Space live, in its entirety, in London this October.

This special ATP Don't Look Back... show (as discussed on the boards last night ), featuring J. Spaceman, a choir, string and horn sections and we suspect a hefty selection special guest noisesmiths, will take place at the Royal Festival Hall, London on Monday 12th October 2009. Tickets cost £27.50 / £32.50 + bf and go on sale this Thursday 19th March from 10am. They will be available via phone on 0871 663 2500 or online at southbankcentre.co.uk, SeeTickets, Ticketmaster, etc.

It is 12 years since the release of this album set the summer of 1997 on fire. On its release it received massive critical acclaim, it was hailed as an instant classic, winning NME’s album of the year in 1997 (beating Radiohead’s OK Computer), and reaching No.4 in the UK charts.

We also hear a special re-issue of the record is forthcoming this September.